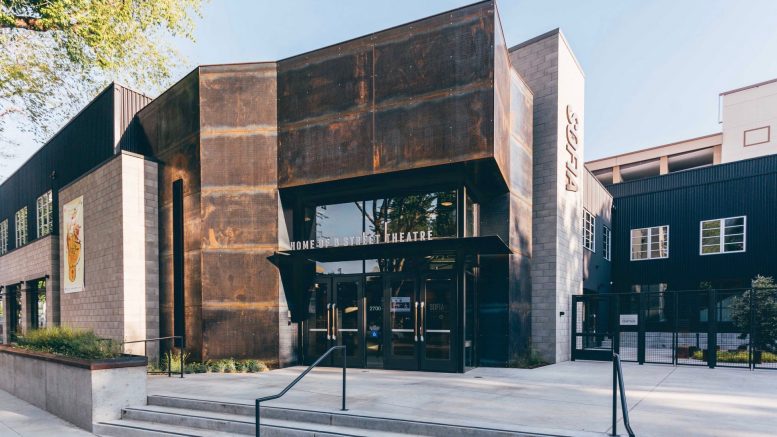 Mick Martin recently brought the house down at the Sofia Theater in Sacramento.

Sac City Unified will take the COVID punch, to an extent

I so appreciate your article. As a 30-year veteran SCUSD elementary school teacher, I can tell you of terrible things which happen and go completely unaddressed. No matter how many times these things are spoken up about, if it makes either the principal or other administration look bad, it’s kicked under the table unless a large, vocal group of parents are involved, and at least one board member. As far as the COVID goes, when the District re-opens they have a certain number of student [cases] named that are allowed to happen before they close again. So, the District allows a certain number of cases for students, teachers, and administrators to get COVID. However, if parents even have their one single child get sick, that’s it for them. The decision is for the parents to make, not the District. Also, I’ll bet that if a far-smaller percentage of administrators get COVID, they’ll shut the District down right away.

Most parents are frustrated with Sac City Unified

I’m also still waiting, and just got some B.S. email stating that they are short-staffed and not prepared, and my children might have to wait weeks to get any type of schooling. This is 100% unacceptable. COVID 19 has been around going on 2 full years, and they still don’t have it together, nor do they care, and the last person I would trust with anything is Jorge Aguilar, who has proven time and time again he doesn’t give two shits about the children in his school district.

Try having a kid with a pre-existing condition and Individual Education Program, so you have to decide on independent study or in-person. I’m not one to over-react about COVID, but I do worry about my little one and his crappy immune system. The District has failed our kids all around.

Great job! I stand with you! They are ill-prepared and had months to figure this out. It’s a shame.

Re: “Sacramento’s Blues beast remains a force on stage, inspiration to new generation” by Casey Rafter (Arts and Culture, Sept. 1)

I’ve known Mick since the days of the fundraisers at the old studio on the campus. We’ve become close friends over the years. While he is a force, what Capital Public Radio has done to him is criminal negligence, big time – cutting his show from four-to-two hours is wrong on so many levels. He is a fount of knowledge about this most basic American art form. And during those fundraisers, it was Mick’s listeners who always stepped up to meet the monetary goal, every single fund drive. We need him to be doing on Saturday what he has done for 30-plus years – educate us about our musical roots. Then turn the reins over to one of his many mentees (for four hours not two). The blues will never die as long as there are individuals such as Mick Martin. Keep on teaching my brother.

There has always been a shortage of people who can afford to go to nursing school. Reinstate the three-year hospital-based work/study nursing programs, and you will see lines of applicants who cannot afford college-based programs. The profession wants advanced practice nurses that command steep salaries. The three-year, hospital-based programs were done away with. I recall they opened up one in New York City during the height of a much earlier shortage, and a long line of candidates camped out to get a slot. This left a lasting impression on me that the shortage is of people who can afford the costs of college-based nursing schools. And guess what? Those farm girls and boys are smart.

Be the first to comment on "Letters: Sac Unified does a face-plant, a Blues legend gets his due, and nursing recruitment needs a wake-up call"