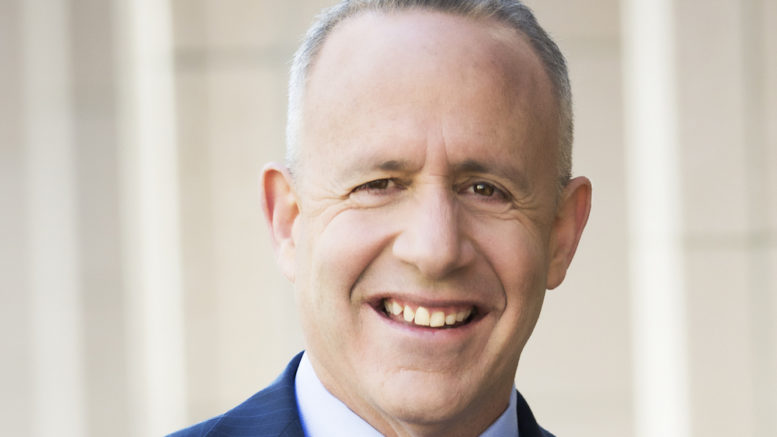 Mayor Darrell Steinberg is being talked about for California attorney general and could also face a recall election.

But these days, speculation is sparking that he might not serve out his full second term, voluntarily or not.

The former state Senate leader is reportedly in the mix as California’s next attorney general, who will be selected by Gov. Gavin Newsom when and if current AG Xavier Becerra is confirmed by the U.S. Senate as health and human services secretary in the Biden administration.

If Steinberg is picked and resigns to take the job, his replacement would be chosen in a special election.

The City Council would set the date within 14 days. Under the city charter, it could be the next scheduled city election, but that isn’t until at least March 2022. So it seems more likely that the council would set an earlier election.

Steinberg might be more likely to want the AG job—considered the second most prominent statewide office besides governor—after voters in November handily rejected his plan for “strong mayor” powers. The mayor is also dealing with two new progressive and outspoken council members—Katie Valenzuela and Mai Vang—who just this week fought him on the city budget.

But if Steinberg doesn’t get the call from Newsom and wants to stay on as mayor, he might have to fight for it.

The Sacramento Homeless Union announced Thursday it is launching a recall effort against the mayor, asserting that he has failed to prevent the deaths of homeless people. It is also part of the California Homeless Union, which on Thursday sent a letter to Newsom urging him not to appoint Steinberg as attorney general.

If and when a recall petition is certified by election officials, the council would have 14 days to order an election, which would have to take place between 88 and 125 days after that. Looking at the calendar, that would take the timetable into late this year.

If a recall is approved by a majority of voters, the candidate with the most votes becomes the successor.

Steinberg’s office, by the way, did not have anything to say for the record on the speculation on his future.

Be the first to comment on "What is Steinberg’s future?"