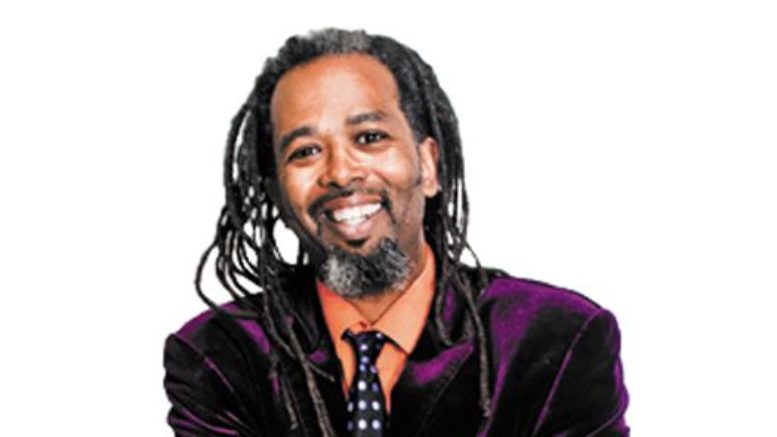 Ask 420: Are there any Black-owned dispensaries in Sacramento? I’m trying to support the cause.

Excellent question. The short answer is: No there aren’t, and it’s a shame. There is some good news though. There are at least two Black-owned delivery services, plus a Black-owned CBD shop in DOCO.

And before someone gets all upset and comes at me with: “If I asked for a list of White-owned dispensaries, you would call me a racist!” let me just say that this question is ridiculous in the same way that “How come we don’t have a white history month?” is also ridiculous.

The reason you don’t have to ask around to find a dispensary owned by a white person is because, as far as I know, all of the dispensaries in Sacramento are owned by white people. Dispensaries owned by white people is apparently the default setting for Sacramento cannabis clubs. Despite the fact that minorities (mostly Black and Brown people) were the ones receiving the harshest punishments during cannabis prohibition, white people seem to be the ones receiving most of the rewards in this era of legalization.

And another thing: According to a recent report from the California Department of Justice, while cannabis arrests are down, Black people are still 4.5 times more likely to be arrested for a cannabis “crime” than white people. So put that in your pipe and smoke it.

Anyways, there are two Black-owned delivery services in Sacramento: Trees of Knowledge and Crystal Nugs. Both Jay, the owner of ToK, and Maisha Bahati from Crystal Nugs (Woo-hoo! Shout out to all the Black women succeeding in the cannabis industry received assistance from Sacramento’s Cannabis Opportunity Reinvestment and Equity program. Both had good things say about the CORE program, although they also said that things could be better.

When I asked Maisha about her experiences, she sent me this text: “The equity program is not perfect. It’s a lot of lobbying with the city of Sacramento to improve the program and present the best opportunities that will help further those of us that are trying to succeed. More opportunities for funding is my biggest issue. I’m currently lobbying to help improve the funding opportunities by suggesting to the city of Sacramento the areas in the industry that are essential for sustainability.”

Jay for Tok told me over the phone that “It’s something, but it’s not everything. You can throw money, but people need buildings and a lawyer and a CPA and someone who knows how to work the Metrx system, so they can avoid making $1,000 mistakes.” He would like to see a “cannabis incubator” program in Sacramento.

John Long from SkyCloud (the CBD shop near the Golden 1 Center) applied for a dispensary license in 2018, but has yet to receive approval. The city plans to hold a lottery to award five new dispensary licenses, but the date for the lottery has not yet been set.