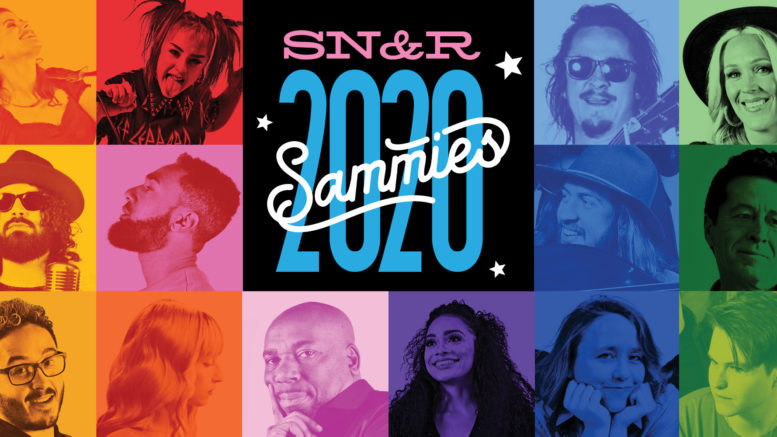 Sacramento’s cultural landscape includes so many of us. Our music and arts communities are just two of those creative circles that are drastically impacted by the spread of coronavirus. Live performances across all local venues are canceled—and there is no certainty as to when new dates will be booked.

But this crisis not only affects the bands and artists who share their music with audiences, it also trickles down to the staff who shine the stage lights, the person who stamps your hand at the door and the countless small venue owners who have since closed their doors, hoping to reopen under brighter skies.

But musicians will not go silent.

“We were supposed to play a festival in San Diego in April and the promoter pulled the plug on it,” said Lys Mayo, guitarist. “We have tons of friends where music is their livelihood and they’re all having to stop and cancel their tours. The fact that people are willing, for their own safety and the safety of others, to jeopardize their income and set aside these things that they’ve worked for speaks really highly to the care we have for each other.”

Here at SN&R, the dedicated team behind the annual Sacramento Area Music Awards was working toward announcing this year’s winners in the March 26 newspaper—as well as planning the awards reception with live performances—when the pandemic hit close to home and forced the suspension of print publication.

But SN&R will not go silent, either.

Taking note from the musicians who can’t help but be creative during these uncertain times, our team is posting stories on our blog. We’re excited to announce this year’s SAMMIES winners. The full list is at sammies.com.

More than 40,000 votes from the public were tallied in more than 30 categories in the 28th SAMMIES. (The 2019 SAMMIES winners are listed here.) Congratulations to all the winners, the nominees and to those who voted.

For now, let’s all live-stream music and purchase albums and merch from all of our local talents so that when we can congregate again, we can sing at the top of our lungs, knowing how it can all be taken away in an instant. But we’ll also know that we are here for each other and our voices will never go silent.

Fitz and the Tantrums tomorrow night!