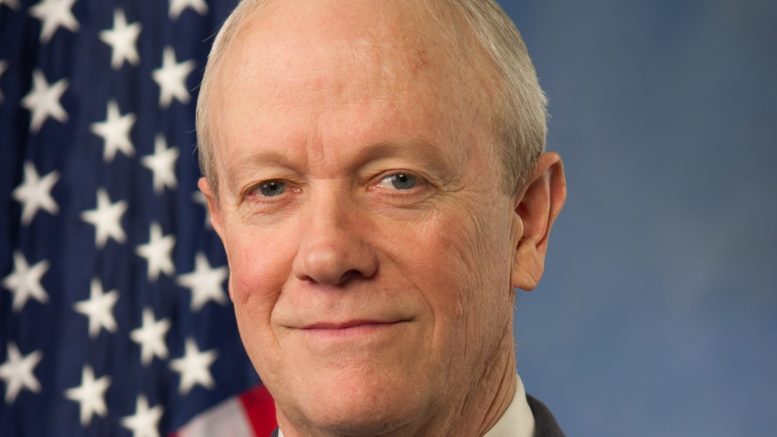 Will GOP stand up to NRA and stand with families?

Americans are again being asked to mourn the lives of those taken from us too soon. From California to Mississippi, to Texas and Ohio, this past week was a rapid and somber reminder that no community is safe from the scourge of gun violence in America.

In January 1989, my congressional district was devastated after a gunman opened fire at Cleveland Elementary School in Stockton. Like the murderer in El Paso, the man who committed this atrocity was motivated by hate and white supremacist beliefs. And just like the gunmen in all four of the shootings this past week, he was able to legally purchase the military-style assault weapon that he used in the attack.

But the difference between then and now is the inaction in Washington, D.C., when it comes to addressing this carnage. Within months of the Cleveland Elementary School shooting, the Bush administration imposed a ban on the importation of foreign-made semiautomatic assault rifles. This paved the way for the federal assault weapons ban enacted under the Clinton administration.

These days, however, the response from lawmakers comes in sympathetic-sounding tweets. Republicans offer their thoughts and prayers, but at the same time continue to block any chance of meaningful gun reform. While young people have taken to the streets calling for solutions, Republicans in Congress hold steadfast to their hard-line ideology, leaving no room whatsoever for compromise on gun control. Even when they themselves came under gunfire on a baseball field in 2017, the Republican-held Congress refused to take action.

Our nation has reached a tipping point and Americans are demanding change, but some in Congress are standing in the way of action. Republicans who are in the pocket of the National Rifle Association must answer: Whose side are you on—the side of the firearms manufacturers, or the family at the Gilroy Garlic Festival who lost their 6-year-old son? Did you go to Washington to represent the big-monied interests of the gun lobby or the mom shopping for school supplies in El Paso whose child only survived because she shielded him with her own body?

This is a complex problem that no one solution will completely fix. Right now, Senate Majority Leader Mitch McConnell is blocking the progress of two practical pieces of House-passed legislation that would enhance our background check system. While these bills—H.R. 8, the Bipartisan Background Checks Act, and H.R. 1112, the Enhanced Background Checks Act—won’t fully resolve this crisis, they are a step in the right direction. Much more is needed to end this epidemic of violence, but we can start with the most reasonable approach: preventing those who have no business owning a firearm from gaining access to one.

Some lawmakers continue to question why we should pass legislation when people seeking to break the law will find a way to do so. I say to them that we were not sent to Congress to sit by idly, rationalizing our inaction and shirking our responsibilities. For too long, we have asked Americans to send their thoughts and prayers to grieving communities throughout our country. It’s time for the Senate to step up and send these critical pieces of legislation to the desk of the president. And it’s time for Republicans in Congress to finally take action and put the safety of the American people above the interests of the gun lobby and their own political futures.

American idiots staged an insurrection. The reviews were terrible.

3 Comments on "Essay: Republicans, whose side are you on?"