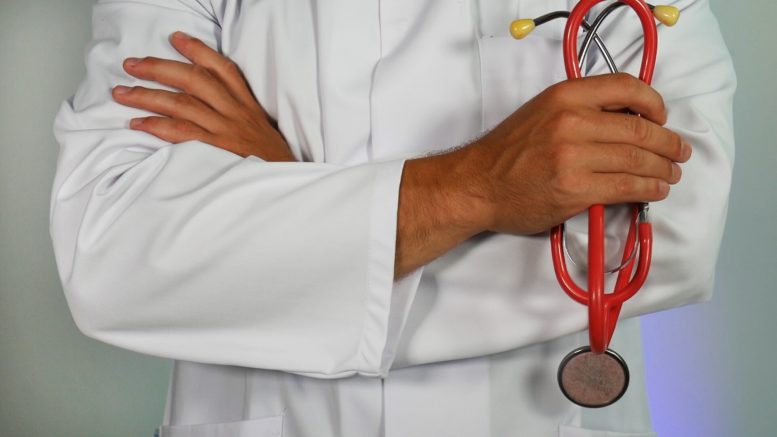 Photo by Online Marketing on Unsplash

In their 2017 book Enviromedics, doctors Jay Lemery and Paul Auerbach write that environmental change “has been proclaimed the biggest global health threat of the twenty-first century.” The book looks at a long list of health impacts of climate change, including increases in heat illness, greater spread of diseases, poor air quality and declining access to clean water.

If you have any health problems, climate change could make them worse. Talk to your doctor about whether you should change your asthma or allergy care during pollen season or heavy wildfire smoke. Be aware of any medications, including for psychiatric conditions, that make you more sensitive to heat.

One thing to watch for, especially in Sacramento’s already sweltering summers, is heat illness. By the end of the century, average daily maximum temperatures could increase by 10 degrees, according to UC Davis researchers.

Be alert for symptoms of heat exhaustion and more severe heat stroke. Get to a cooler location, ideally somewhere with air conditioning. Drink some water, and if symptoms don’t subside in 15 minutes, go to the hospital.

Heat stress can be deadly, leading to problems such as kidney failure. The National Kidney Foundation recommends against using non-steroidal anti-inflammatory drugs such as ibuprofen when you know you’re going to be exposed to heat.

Exposure to heat is a major health risk for people who work outside and in high-heat indoors, such as farm workers, landscapers and factory workers.

If you pack an emergency “go-bag,” try to include extra supplies of your prescription medications. If you have insurance, see if you can move up your refill date to have extra pills on hand. You can also ask your doctor to prescribe an additional one-time supply. Some insurance providers may have special programs to help disaster victims get prescription medications.

This is a series about emergency preparedness. The author can be reached at townsendtess@gmail.com.

Essay: Moment of truth on climate

Be the first to comment on "Living with climate change: Doctor’s orders"