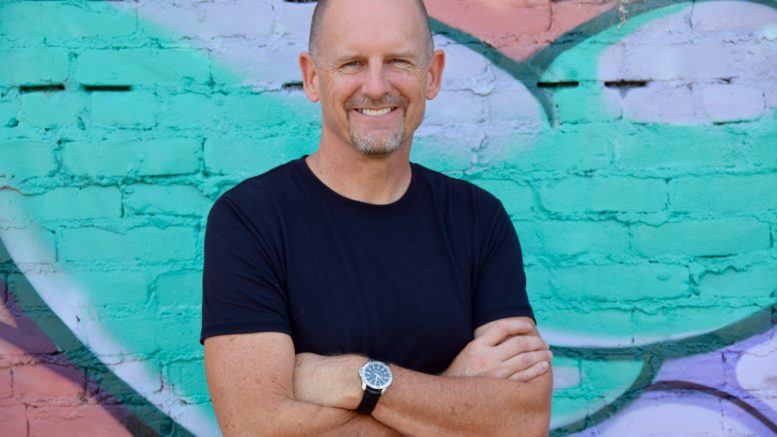 Even with the suffocating smoke from last season’s deadly wildfires fresh in everyone’s minds, perhaps it’s still surprising just how strongly residents of the Sacramento region believe in protecting the environment. Overwhelmingly, they view nature as vital to the health, happiness and livelihoods of all people in Northern California.

That’s one of the major takeaways from a new report produced by Valley Vision, a regional nonprofit based in Sacramento, in collaboration with Sacramento State’s Institute for Social Research. Drawing from a panel of residents designed to scientifically represent 2.8 million people in an eight-county area, the researchers surveyed 985 residents about a range of environmental issues. They found that “more than 90 percent of respondents think it is very important or essential to have clean drinking water, soil, air, and bodies of water.”

“I don’t know if we’re aware of any issue that 9 out of 10 Californians can agree on,” said Bill Mueller, chief executive of Valley Vision. “That is super hard to find anywhere, and yet it really doesn’t matter your age, what political party you’re affiliated with, whether you live in a city or in a rural area—everybody cares deeply about the environment and they don’t want to see it harmed.”

Smoke from wildfires and poor air quality were frequently cited concerns in the poll of residents of El Dorado, Placer, Sacramento, San Joaquin, Solano, Sutter and Yuba counties. It is being released this week and has a margin of error of plus of minus 3 percentage points.

“That was surprising for us, because this is an issue that is very politicized in the national news,” said Evan Schmidt, senior director of Valley Vision and one of the report’s lead authors. “It’s portrayed that we’re globally divided on climate change. My takeaway is that climate change isn’t as politicized in our region as we perceive it to be, or as it might be in other place. That’s a great launching point for taking action.”

The narrative often fed to the public about climate change—that it’s a divisive issue pitting the environment against the economy—does not appear to have taken hold among most residents, as 66 percent believe efforts to mitigate climate change will either have no effect on jobs, or will create more jobs.

Alexandra Regan, director of operations for the Environmental Council of Sacramento, did not comment directly on the report, but told SN&R that the premise of clean energy killing jobs is false.

“Environmentalists are often portrayed as being anti-growth, but most of us, except for a few extremists, are perfectly aware that the population is growing and that building is going to happen, so it’s just about how we do it,” she said. “I think the environmental waves of the last 150 years have left behind social justice, and we’re trying not to do that this time. We want fair jobs and living wages for everybody.…We can address the environmental crisis and economic issues by creating green jobs.”

Now it’s a matter of making sure the people’s voices are heard. Mueller said Valley Vision’s latest report is part of its broader mission of “putting the public back in public policy.”

“So often in our public policy-making, the public is discounted,” he said. “It’s the special interests that are engaged, so we feel that it’s important for mayors and city council members, environmental groups, transportation officials and air quality managers to have the voice of the public when they’re making decisions.”

Be the first to comment on "Climate change consensus"