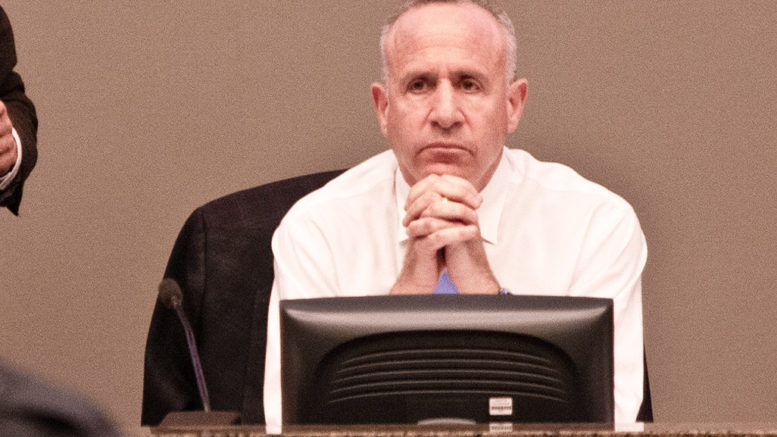 People who watch our City Council meetings often ask how I can sit there for hours while people air their grievances, sometimes with insults and profanity.

But as the mayor of Sacramento, I represent everyone in our city, including those who are homeless, mentally ill or feel immense pain because of generations of trauma.

If there’s anything Stephon Clark’s death made clear, it’s that a sizable number of our city’s residents, especially in our communities of color, don’t think that people in positions of power are listening.

I want to make it clear that I hear them.

I get up every day with a mission to change what must be changed in our city. I try every day to use my power and my moral authority to improve life for all of our people in all of our neighborhoods.

While the Clark tragedy speaks directly to the policing of our communities of color, the events of the past year have opened an even more important obligation for us to address: systemic generational poverty.

Last month, I delivered my State of the City address at the Pannell Community Center in Meadowview, a departure from the usual downtown venue. The choice was meant to show that all our neighborhoods are equally important.

These aren’t just words. Here at the city, creating jobs and opportunity for people in disadvantaged neighborhoods is the primary focus of my office and of the city’s economic development staff. It was the primary message in our campaign for a one-cent Measure U.

The new half-cent sales tax added to Measure U will raise about $50 million annually. For the first five years, I propose that we set aside most of that money—a total of $200 million—to invest in job creation, affordable housing, youth and revitalizing all our commercial corridors.

Our community’s trauma could be a breaking point. Instead, let’s make it a tipping point and commit to building a Sacramento that in spirit and in fact includes everyone, no matter where they live.

Be the first to comment on "Essay: I’m listening and changing the city"