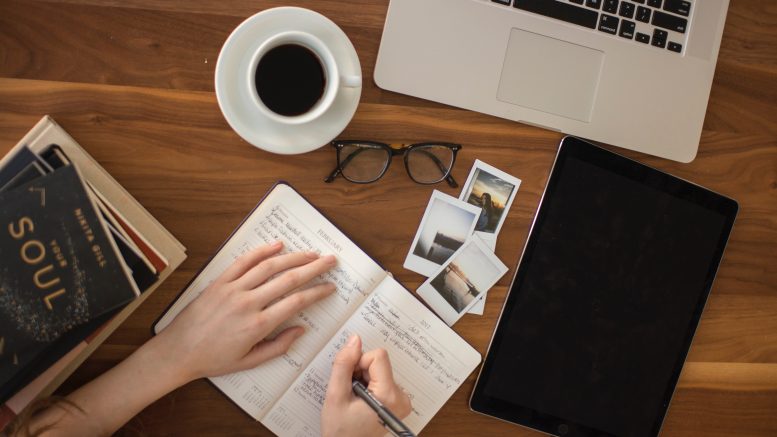 The sincerest way to tell yourself to relax, or not.

Right my fellow human, today is the day you’ll start/ finish/ rewrite that article that’s been sitting in your drafts since January last year.

Today, you will fill your emotional hot water bottle up to the max of it teetering on explosion. How are you going to do that? Well, I’ll tell you.

Firstly, you’re going to delete those five paragraphs you began your draft with. They’re rubbish anyway, you know that; I know that. Control, A, Delete. Be brave, fellow writer.

Secondly, you’re going to go outside and and stare at something. Why? Because that’s what everyone else does, right? Get it over and done with now. Have a cigarette, pull a weed, kick some dirt, whatever you fancy.

Then you’re going to sit down and read an article relating to your draft. Even if it’s completely ambiguous because you, my dear, have no idea what you’re going to write yet.

Fifthly (?), write what you know. If you don’t know enough about the topic you’re going to write about, why are you bothering? Knowledge is key, so do some more reading and go back to step 1.

Then you’re going to step away from the screen. Have you covered all angles or your piece? Is there another argument opposing your opinion? Do people care?

Next, you’re going to drink, and drink heavily. This is the only way you’re going to get out of your own head and stop thinking about this bloody article. In fact, while you’re at it, why don’t you delete what you’ve just written? It’s likely no good anyway, who’s even going to publish it?

Alcohol consumed, you’re going to forget about what you’ve written entirely, start a fight with your other half, or the cat, and cry while looking on job boards because your worth as a writer has just plummeted; you’ve deleted the only good thing you’ve ever written. Psych!

But does it matter? Probably not. Either way, the first draft is always perfect because its only job is to be written. After that, it can be discarded with the rest of the waffle you’ve written today, and you can continue on your quest for excellence in that second draft.

The truth is whatever we perceive as right or correct or perfect isn’t. Read a book that you’d sidestep at the book store, start a free trial of an online magazine that’s out of your realm of normalcy. Throw yourself out there, write about something you don’t normally write about, branch out.

Because, my dear, that’s the only way we get better at life, at being a well-rounded human, at being interesting and having an opinion. And that, is how we become better writers and step over the writer’s block.