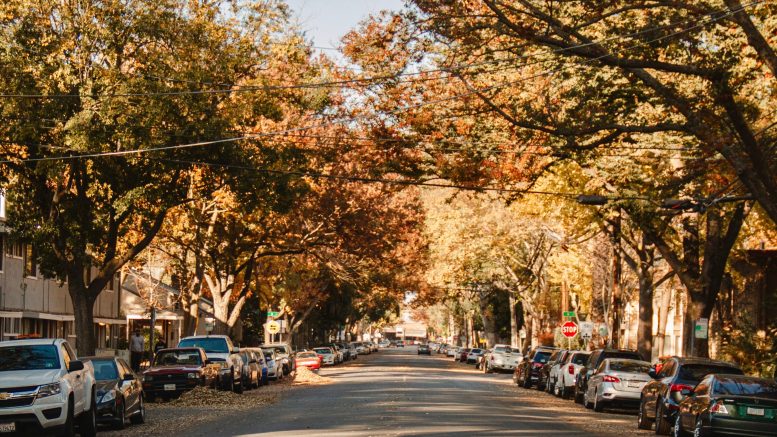 By Ralph Propper, President of the Environmental Council of Sacramento

The City of Sacramento signed a deal this summer to build a U.C. Davis campus and innovation hub, bringing economic investment that will create affordable housing, jobs and transportation infrastructure. Thanks to California’s premiere social and environmental justice law, the California Environmental Quality Act (CEQA), this agreement was not just a win-win for the project developers and city, but also for the community living near the development. Without a strong CEQA, however, the deal could have had wide-ranging negative impacts for the area’s under-resourced neighborhoods.

The project, known as Aggie Square, is a case study in how CEQA works to protect public health, safeguard communities and spur more affordable housing development. When market-rate developers approach cities with plans to build housing developments, warehouses or other big projects, their main concern is to make a profit. Thanks to CEQA, communities have a chance to make their voices heard by decision-makers before permits are approved and potentially problematic projects are built. Under CEQA, public agencies must study the environmental and public health impacts of a proposed development and identify feasible ways to offset those impacts.

Originally signed by Governor Ronald Reagan in 1970, CEQA protects environmental resources and advances environmental justice and social justice goals. But this keystone law has somehow become the punching bag of for-profit developers, who wrongly blame the statute for creating a barrier to the development of affordable housing. In fact, studies show local zoning and other local factors – not CEQA – are the primary barriers to affordable housing development. While the CEQA process has at times stalled or even blocked inclusionary housing or densification—which does further chill affordable project proposals—the Aggie Square development is a case where CEQA worked as designed, providing a pathway for inclusionary affordable housing and equitable access to opportunity.

The developers of Aggie Square were planning a project that, while bringing economic gains to the city as a whole, would have driven up rents for existing residents, leading to the all-too-familiar pattern of gentrification that displaces lower-income residents. But the outcome was different. Largely as a result of a grassroots effort led by Sacramento Investment Without Displacement that leveraged CEQA to ensure that community voices were heard, the city established a Community Benefits Partnership Agreement that protects local residents from gentrification and reduces the impact of increased traffic surrounding the new development.

Moreover, the agreement goes beyond mitigating harm posed by the project — it creates real benefits for the existing community. It will ensure that a significant portion of the new jobs created by Aggie Square, from entry-level to higher-wage positions, go to local residents. And it will create affordable housing, transportation options, job training and youth education programs.

By requiring decisionmakers to take the time to receive public input, and developers to understand the impact of their proposed development, the CEQA process made this project better and brought it into alignment with state priorities, including by increasing affordable housing supplies. Sacramento Mayor Darrell Steinberg is now talking about replicating the agreement elsewhere in the city, prioritizing economic equity and residents’ rights over the financial gains of big, for-profit developers. This same model could be used to bring affordable housing and economic growth to communities across California.

As we continue to look for solutions to build more affordable housing, all Californians should look past the distorted picture being presented by those who have the most to gain by weakening this 50-year-old law. CEQA may be imperfect, but we must recognize that it is an essential tool for environmental and social justice, and for housing justice.

Be the first to comment on "Essay: CEQA can increase affordable housing in Sacramento while protecting communities"