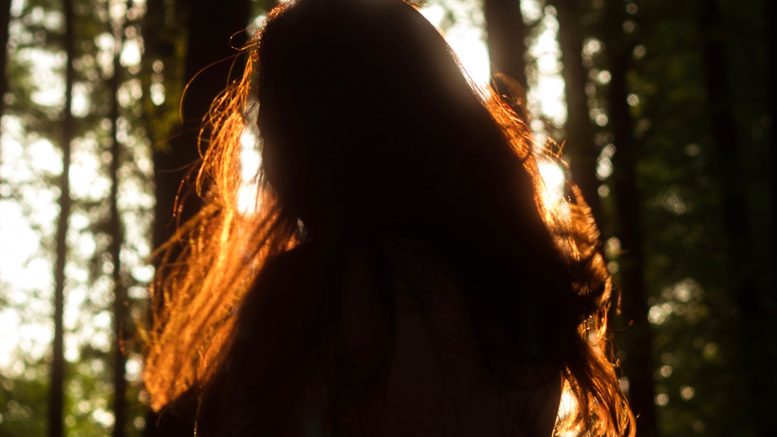 In mid-September, cable news networks became fixated on the disappearance of Gabby Petito, a 22-year-old YouTuber who’d vanished somewhere in the American high west. A virtual army of journalists were soon pursuing the case, staking out places as far-flung as the Teton mountains and swamps of western Florida.

This all-encompassing, no-expense-spared effort to find Petito – a blond, fair-skinned woman from Long Island – left mixed feelings with those close to Khadijah Britton, an indigenous girl from Northern California roughly the same age as Petito when she disappeared in 2018. Like Petito, there was a reported history of violence between Britton and her boyfriend, who remains the prime suspect in her vanishing just as Petito’s partner is now being sought for questioning in her case. But unlike Petito, when Britton was suddenly gone, there was no national obsession fueled by CNN, MSNBC, The New York Times and The Washington Post. Local reporters from around Mendocino County tried to help find the Native girl, but well-funded, corporate media was decidedly uninterested.

In the midst of a television and newspaper frenzy, it was only 8 days between when Petito was reported missing and when her remains were discovered in the wilds of Wyoming. Three years after Britton was last seen being kidnapped at gunpoint by her ex-boyfriend, no trace of the Wailaki Round Valley tribal member has ever been found.

Last July, a multi-tribal report documented that 2,306 Native American women and girls have gone missing in the U.S. in the last four decades, with at least 1,800 of them known to have been murdered. Three years before that, a study by the National Institute of Justice estimated that 1.5 million American Indian women have experienced violence and abuse. These numbers are believed to be particularly high in Sacramento, which has a number of tribal groups in and around its borders. District 4 councilwoman Katie Valenzuela wants to get more directly involved on prevention. Her team held a meeting with Wilton Rancheria’s Restoring Justice for Indigenous People’s Brothers and Sisters Circle in the same week that the Gabby Petito story started blowing up national headlines. The virtual gathering included a number of relatives of missing and murdered indigenous women.

“Sacramento has the second highest numbers in California, in part due to our large population, but also in part due to a real lack of resources and investment in programming to help the Native community stay safe,” Valenzuela said. “The Native Sisters Circle actually brought some youth from our community [to the meeting], so we could hear directly from them … to talk about the root cause, and to hear from family members of women and girls who are missing – who have been murdered – about what led to that situation and what they’d like from the city in order to move forward and protect women and girls and community members among us.”

Dr. Nicole Clavo, manager of Sacramento’s Office of Violence Prevention, agreed that more action is needed. Clavo took part in Valenzuela’s meeting with the Native Sisters Circle. The doctor told councilmembers that the exchange was concerning.

“They do have issues with some of their youth in gangs; but not gangs relative to the indigenous population – they’re joining gangs that are already here and exist,” Clavo noted. “So, that’s something we need to look into, and dig a little further, and do more research – because I wasn’t aware of that.”

“I think there’s kind of a short-term and longer-term question here,” Schenirer said. “How do we work together collaboratively, over a period of time, to make sure the resources and efforts of what we’re doing are spread to these folks – to these young people – who are probably not getting the support they need to be as successful as we want them to be. In the short-term, I think it’s important to make sure the [Native] leaders know about a lot of the programs that we have.”

Valenzuela stressed that anyone who’d heard the stories she’d heard would want to move quickly.

“We, as a city, have said part of preventing violence is an investment in youth, and there is a lack of programs that specifically target Native youth,” the councilwoman stressed, adding she still thinks about what loved ones of missing and murdered women told her at the meeting. “It was incredibly powerful to hear about why they thought their sisters had been trafficked and eventually killed on a trip to Vegas … Why youth are turning to some of these groups when they need shoes, when they need clothes, when they need support.”

In February, as the three-year anniversary of Khadijah Britton’s disappearance approached, the Mendocino County Sheriff’s Office and FBI held a joint press conference with the girl’s mother.  Mendocino Sheriff Matt Kendall implored anyone with knowledge of Britton’s whereabouts to come forward. Kendall, who noted that he was a childhood friend of Britton’s mother, emphasized that the case is part of something broader and more haunting.

“We also have to realize that this terrible crime is going on throughout our entire nation,” he admitted.