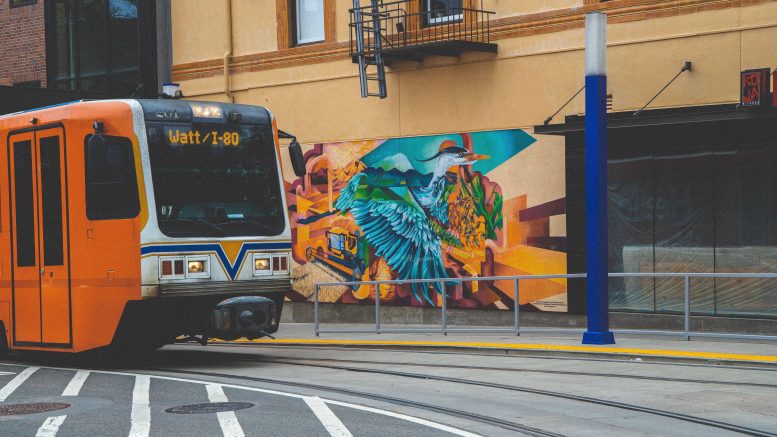 Yet another startling report was issued this week to indicate Sacramento’s housing situation has entered into new, untenable realities.

On Wednesday, AdvisorSmith, a business research firm, released an analysis that found home prices in Sacramento increased 26.9% from 2019 to 2021, a far higher jump than the national average of 18.7%. AdvisorSmith also determined that the rise in Sacramento’s home prices dwarfed many other California cities, including Oakland, Fresno and San Diego.

Those findings come on the heels of several other independent warning signs from the private sector: In May, the financial tech company SmartAsset identified Sacramento as one of the ten worse cities in the country for both median monthly housing costs, and housing costs as a percentage of household income. Its report noted that the average Sacramantan spends 24.51% of their annual pre-tax income on their housing, while the national average is 20.31%.

And just prior to the SmartAsset report, the real estate marketplace Zillow announced that rents in the Sacramento region, on average, had jumped 7.5% from the previous year. Despite that development, as of last month, the City of Sacramento adjusted its rent cap upward, making allowable hikes under the Tenant Protection Act go from 6% to 9%. The City Council has also failed to take any direct or major action on the housing front since passing the TPA.

All of these unaffordability indicators are coinciding with unprecedented struggles for lower-income and working people in Sacramento, according to a recently study by the Public Policy Institute of California. Senior Fellow and lead researcher Caroline Danielson examined an array of social safety net programs in the state, including CalFresh, various school meal programs, WIC services and unemployment benefits, and found that the net has some serious holes in it.

Specifically, Danielson’s probing uncovered that the largest gaps in social safety are for adults not living with children and families with mixed immigration status. The first category represents roughly 14 million adults California, and the second about 4.4 million.

During a virtual conference discussing her findings, Danielson said that the collective data – including findings from previous recessions – suggests that in the wake of the COVID-19 lockdowns, low-wage workers may have an even longer-term need for the social safety net than they did in other downturns.

“Research shows that low-income families are more sharply affected by this recession, and that these families take more years to recover their pre-recession incomes,” Danielson noted. “And this pandemic recession has been particularly bifurcated, with tax receipts from wealthy Californians bringing state revenues above forecasts, while low-income Californians are experiencing high unemployment and hardship.”

Though some mainstream media outlets have been advancing a narrative that most laid-off workers on unemployment want to continue staying home, Andrew Cheyne, Director of Government Affairs at the California Association of Food Banks, said that food providers in the safety net are observing a very different reality.

“Food insecurity has actually increased in California recently,” he stressed during the conference. “We’re at roughly double pre-pandemic levels; and with food insufficiency – these are folks who actually don’t have enough to eat – its nearly triple pre-pandemic rates, about 10% of households, which is about 4 million Californians.”