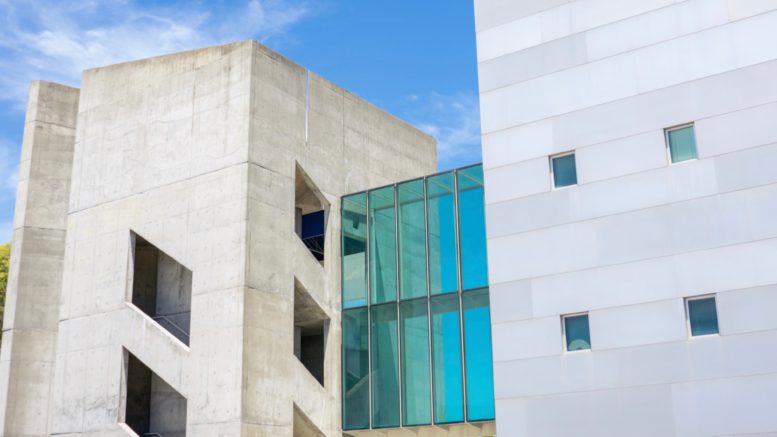 I write this not just as a veteran journalist in Northern California, but also as a proud U.C. Davis graduate: Chancellor Gary May and his team are jumping up and down on a fragile bridge of credibility at the moment. It’s starting to feel like watching a Parkour video on Youtube and waiting for the face-plant.

If U.C. Davis’s leadership truly believes that a historic structure like Freeborn Hall needs to be razed, and a cherished community institution like KDVS FM displaced and downsized to a shadow of itself, then it cannot expect the public to just passively take its word for it. And college officials damn well know why: The plan was launched in stealth by the most assailed and publicly fractious university administration in the region’s recent memory. Thanks to the California Public Records Act, we know this proposal didn’t start as a way to make the campus more seismically secure, but rather as a big-ticket spending item generated by spontaneous daydreaming within Linda Katehi’s office. For that reason, it’s tainted with distrust, and no number of outside consultants – no claims of forward-looking intentions – will change that.

Equally unsettling is that the current administration refuses to engage in an honest public dialog about this fact, and in doing so, it appears to be starting down the same dark road of non-transparency that made Katehi the subject of so many unflattering news headlines.

Let’s recap what was gleaned from compelling the university to hand over emails from the summer of 2015. Then-Vice Chancellor for Finance, Operations and Administration David Lawlor sent Katehi and her assistants a Jerry McGuire-like memo about an idea he had, which involved replacing KDVS’s 50-year home of Freeborn Hall with “something special.” Though Lawlor’s email is two paragraphs long, it never elaborates in the slightest on what he had in mind other than “a centerpiece” for the school. Honestly, it’s hard not to read it without being reminded of when Donald Trump boasted about how he’d dismantle the Affordable Care Act, and then when pressed on what exactly he’d replace millions of people’s insurance with, simply responded, “something terrific.”

Well, that level of Trumpian vagueness around erasing the gem of mid-century architecture that houses KDVS – the site of countless musical performances, memories and artistic achievements over the years – did not seem to give Katehi one little bit of pause. She immediately responded, “I like this idea very much.” Other administrators on the email chain began cautioning about the magnitude of what was being proposed, but Katehi and Lawlor never engaged with their points.

Five years later, May’s administration isn’t engaging with those concerns either and it’s keeping up the Trumpian vagueness about what would come after Freeborn’s destruction.

When I wrote SN&R’s story about KDVS/Freeborn Hall situation, I reached out to U.C. Davis and requested an interview with an administration member who could answer direct questions. A communications officer acknowledged receiving this email, assured me that she’d look for the right person, and then switched to radio silence. It was later brought to my attention that the Davis Enterprise had a similar experience while reporting the story. Unfortunately, this cowardly ducking by the administration allowed the community ire to focus on those who seem least culpable for what’s happening: the current management and core staff at KDVS.

Moving forward with something as controversial as the KDVS/Freeborn obliteration plan, while at the same time hiding in your office to let the backlash fall on someone else, I dare say has a very Katehian-like patina to it.

In that respect, the issue is far bigger than a historic building and radio station.

When I transferred to U.C. Davis as an English major, I was aware that the school was nationally renowned for agriculture, viticulture, medicine and engineering rather than the humanities. I never worried about that because, for my whole life growing up in California, U.C. Davis maintained a reputation for all-around excellence. For the most part, I wasn’t let down by that confidence. Sure, I encountered a couple of instructors in the English department who were preposterous human beings, but their tail-chasing intellectual tomfoolery was greatly outweighed by what I learned from brilliant professors like Margaret Ferguson, David Simpson and Andy Jones. Never once have I wondered about getting my degree at another university. I’m sure many alumni within the humanities feel the same and have similar stories.

U.C. Davis continues to have a stellar reputation despite the recent scandal-ridden asterisk of the Katehi era. That’s actually pretty amazing if you think about it and speaks to the faculty’s achievements over generations now. But lately, at least when it comes to Freeborn Hall and KDVS, the current administration is acting as if that good will is limitless. Based on what I’ve heard in my reporting, it absolutely is not. Katehi left it battered and bracing. May needs to acknowledge this. The only way to ensure public trust about the future of Freeborn and KDVS moving forward is by starting the public engagement process over from scratch, thus freeing it entirely from the misty banks of Lawlor’s reveries and the enduring controversy of Katehi’s shadow. When it comes to how the community feels about this vital spot on the campus, starting over isn’t the best way – it’s the only way.

2 Comments on "Editorial: For the sake of public trust, U.C. Davis leaders must stop emulating the Katehi way"