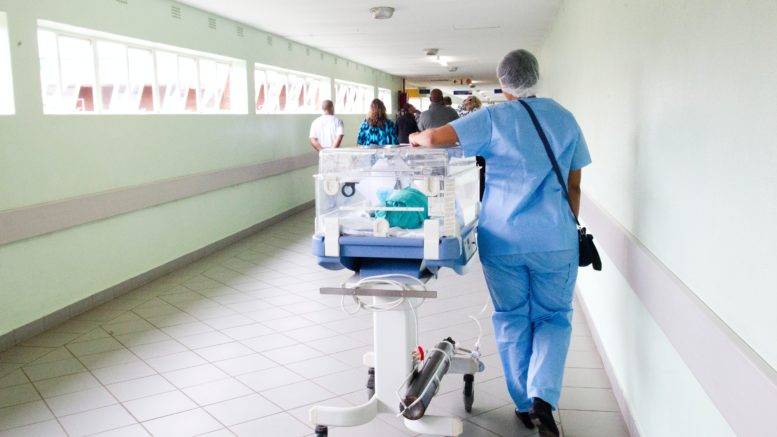 UC Davis is at risk of denying its community of the talented Black and Brown doctors it deserves. Though no one could have anticipated the global pandemic and mass exodus of Bay Area techies that has accelerated Sacramento’s 15% rental increases and the housing shortages, rents were already overstretching many Sacramentans’ – including resident physicians’ – budgets. UC Davis’ resident physicians need a fair housing allowance to live and work in Sacramento, and to both attract and retain the doctors to Sacramento.

During my 4th year of medical school, when invited for a second look at the UC Davis’ Psychiatry program, I was taken on a walking tour of Oak Park. It opened my eyes to the community’s vibrant history, a beacon of Black excellence until the 1969 riots between the Black Panther Party and police, and the construction of major highways. The potential to help people from these different communities is what ultimately drew me to the Psychiatry residency at UC Davis.

As someone who grew up in the Bay Area, my knowledge of Sacramento was limited. I knew even less of the hidden truths about medical education and training that residents have to endure. I had no idea how few protections – including housing – residents received. On day one of orientation, I learned about a resident-led initiative to unionize with the Committee of Interns and Residents (CIR/SEIU) in order to negotiate a fair contract with UC Davis, the last UC to do so.

The actions of UC Davis’ administration continue to contradict their claim to champion diversity within the community, and amongst the recruitment and retention of medical students, residents and faculty. In our negotiations, the administration has repeated their unsubstantiated belief that, on average, a one-bedroom house rents for $800 dollars per month. Amidst 15% rent increases, the administration has completely ignored our attempts to negotiate a housing stipend allowing our residents safe and affordable housing near the medical center.

Even more insulting, UC Davis has created Aggie Square, a tech hub to generate more profit by recruiting biomedical and tech companies to the area. The fast-tracked approval of the project happened largely through closed door meetings with city council members and with little input from Oak Park community members. This project will only accelerate gentrification in Oak Park, severely limiting housing options for community members being priced out of their homes, with starting rents at $1900 per month. This is more than double the alleged $800 per month rates that resident physicians should have no trouble sourcing.

UC Davis is effectively displacing the population they claim they want to serve, while also denying potential resident physicians of color to live and train here. These actions speak to the intention of UC Davis: their words, championing diversity and inclusion, are not the values that our resident and fellow physicians, many of whom are people of color, see at the bargaining table. As a member of the Committee of Interns and Residents, I am committed to providing the best medical care to the underserved residents of Sacramento, and ensuring the best recruits continue to serve Sacramentans into the future. This is why I believe so strongly that it is time for UC Davis to implement inclusive policies by providing residents with a housing allowance we desperately need to live in Sacramento and care for our community members.

Be the first to comment on "Essay: UC Davis’ policies are limiting its ability to attract doctors of color"