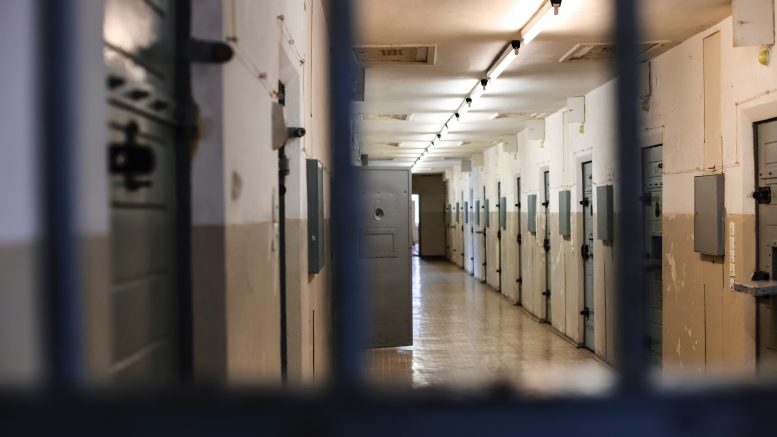 Photo by Matthew Ansley on Unsplash

Last November, the Sacramento County Board of Supervisors rejected an $80 million loan from Senate Bill 1022 funds to expand the Rio Cosumnes Correctional Center.

After a misleading presentation by County Executive Nav Gill and his staff, Decarcerate Sacramento brought together experts and local residents to expose that this funding was not a “grant,” but in fact a lease-revenue bond that would lock the county into jail operations for the next 30 years and eventually cost county taxpayers more than $300 million from the general fund to cover the operating costs of the Elk Grove jail.

This jail expansion would decimate future funding of county health and human services and other community-based programs. Year after year, these services continue to face cuts to pay for the unsustainable budget growth of the Sheriff’s Office and District Attorney, who together received 45% of the General Fund last year and received even more this year, while yet again cutting services that prevent crime and support our neighbors most in need.

So why would the Board of Supervisors revisit this costly project already proven to fail by dozens of medical professionals, data experts and community advocates through last year’s testimony?

Maybe instead we should be asking how this issue snuck its way in front of supervisors again on Sept. 1.

The Sacramento County Grand Jury’s decision to accept this investigation is, by itself, suspect. Did Sheriff Scott Jones and Gill work behind the scenes to overturn the board’s decision last year by suggesting to the civil grand jury that this issue should be more thoroughly investigated and lead to their desired outcome?

This assertion was partially confirmed by Gill during the Sept. 1 meeting, as his staff presented the 2019-20 grand jury report titled “A Gift Too Good To Ignore,” and he didn’t seem to want to take “no” for an answer.

“Why would the Board of Supervisors revisit this costly project already proven to fail by dozens of medical professionals, data experts and community advocates through last year’s testimony?”

The grand jury primarily interviewed those who would benefit from receiving the SB 1022 loan. In its recommendation to reverse the board’s decision, the grand jury says the loan funds should be accepted to offset the costs of a December consent decree, which settled the Mays lawsuit, that requires the county to meet disability access and health standards at the jail.

It sounds reasonable, until you dig deeper.

The jail expansion was in the works well before the county was sued for human rights violations in the Mays lawsuit. And the project calls for more “safety cells”—small cement boxes used for solitary confinement—that the consent decree explicitly names as inhumane and strongly recommends the county stop using them altogether.

The grand jury’s report is misleading, or perhaps it was misled. Critical facts, especially about how the county can and should meet the consent decree, were conveniently left out. The grand jury falsely lists Decarcerate Sacramento as being interviewed in their investigation; no coalition members were contacted.

The county still plans to build a new jail annex next to the Main Jail downtown. Sadly, too many of our elected officials fail to realize that reducing the jail population is the most cost-effective way of meeting the consent decree while also redirecting funds toward prevention. Decarcerate Sacramento is not the first to point this out; both the plaintiff’s lawyers and the county counsel in the Mays case, and the county’s own consultants recommend the same thing.

It’s time for a real, coordinated plan to reduce the jail population. It’s time for community experts to have a seat at the table.