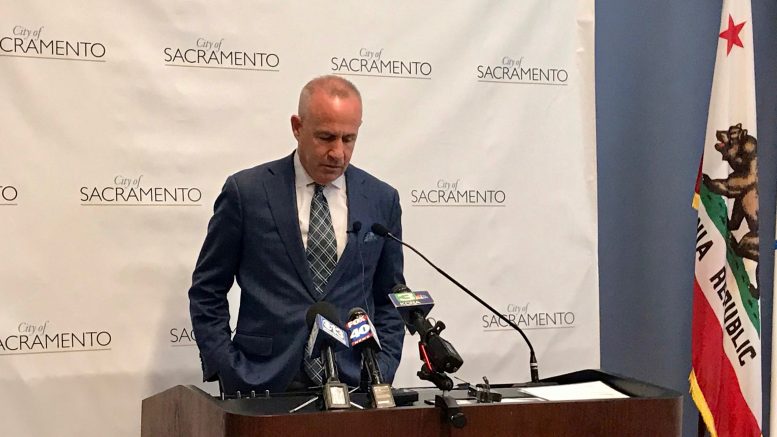 Los Angeles, San Francisco, San Diego. These world-class California cities have three things in common: They are among the most expensive to live, they are home to the highest populations experiencing homelessness and they all have a “strong mayor” form of governance.

Mayor Darrell Steinberg is looking at proposing that Sacramento join them in adopting the strong mayor system—a proposal that voters have rejected three times. Most recently, in 2014, then-Mayor Kevin Johnson hoped voters would be swayed by his celebrity and claims he could bring more resources to the region. They were not.

While Mayor Steinberg has not provided details, his plan may include giving him the authority to hire and fire city staff, veto power over proposed city ordinances and control over other important city functions, including the budget process.

Certainly, there are times when changes to governance structures are necessary. Such changes must be carefully crafted, and voters must be convinced that they are required.

For example, Californians voted in 2012 to loosen term limits for state legislators. Proponents of Proposition 28 knew that voters might be skeptical the proposal was a power grab, so it was crafted to ensure only legislators elected after its passage would benefit. The effort succeeded in three areas: explaining the need, establishing trust and building checks and balances. Voters said “yes” to that proposal.

On those three points, our mayor—who was reelected in March to a second four-year term—has work to do.

In Sacramento, our quality of life requires city leadership to work in tandem with other local officials toward mutual goals. This is because power is distributed through numerous elected boards and agencies. Key service areas and programs often overlap, even though their leadership teams are under little obligation to coordinate. For example, Sacramento County mental health, as well as services for those experiencing homelessness, cannot be bent to the mayor’s will. Neither can leadership of our city’s schools. For these reasons, it is unlikely that our mayor’s proposal would, on its own, resolve our city’s and county’s most pressing issues.

“A strong mayor proposal would reduce the relevance of the city’s other elected representatives, eliminate checks and balances and would centralize power in one person.”

Still, if the mayor championed public policy or financial investments that were supported by the public and yet failed to gain the support of his colleagues on the City Council, perhaps he would have a case for a new system.

Instead, it is community leaders, experts and advocates who have put forward proposals to make the city and county more livable, affordable, safer and equitable—only to see their efforts stall before the mayor and the council.

Strong leaders know that representative democracy requires open dialogue, listening and compromise. They work towards ensuring the unique needs of diverse communities are met. Strong leaders wear multiple hats—as advocates, problem solvers and negotiators. And they never lose sight of the interests they were elected to serve—the people’s.

A strong mayor proposal would reduce the relevance of the city’s other elected representatives, eliminate checks and balances and would centralize power in one person. It would do so at a time when voters have made clear their desire for change—and more diverse voices—at the ballot box.

Our ability to solve our most pressing issues is not a matter of the authority of the mayor’s position. One person with centralized power won’t improve our quality of life.

Instead, we must change how the city does business. We must demand a cultural change at every level of city government that is focused on a singular mission: Establishing Sacramento as a world-class city that is equitable and just, where we all can be healthy and safe, and where we can all afford to live.