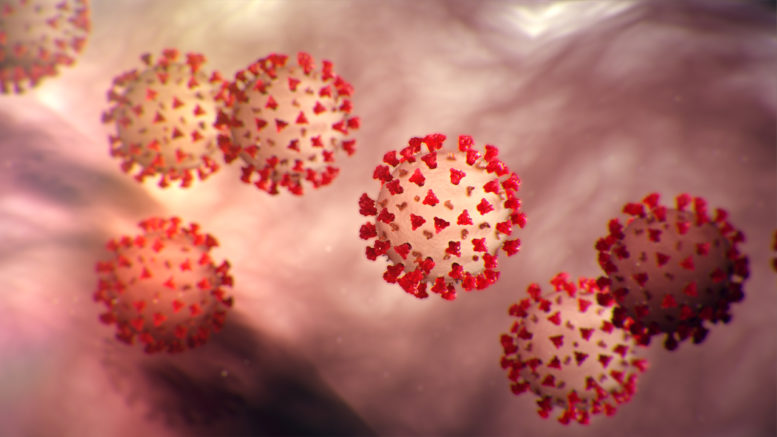 California isn’t asking about the sexual orientation of COVID-19 patients. Legislators and LGBTQ advocates want that to change.

In a deadly pandemic, complete data is crucial. If public health officials don’t know where the hot spots are and which populations might be more susceptible, they can’t adequately protect people.

For months now, state and local public health agencies have been collecting COVID-19 case information by age, gender and race, as well as location. It took too long, but in mid-April, California and Sacramento County started publicly reporting the frightening number of cases in nursing homes.

Nearly from the start, it became obvious that older people, African Americans and Latinos, particularly those with chronic diseases, are at much higher risk of becoming very ill, or dying.

But so far, California is not collecting similar data by sexual orientation and gender identity. (Pennsylvania is the only state that is starting.).

That could soon change.

On a 9-0 vote Wednesday, the state Senate Health Committee approved Senate Bill 932, which would require the state Department of Public Health and local public health officers to gather that information. Health care providers would ask COVID-19 patients these demographic questions, though patients wouldn’t be required to answer.

Equality California, which is sponsoring the bill, says that LGBTQ Californians are probably at higher risk of contracting COVID-19 because they’re more likely to work in the service industry and front-line jobs, or to be homeless or poor or lack access to health care. If they get the virus, they are more susceptible to serious symptoms because rates of respiratory illnesses, HIV/AIDS and cancer are higher.

But if LGBTQ people are not identified in the data, then outbreaks within the community won’t be detected and they won’t get the help and resources they need, the group says.

It also argues that public health agencies have historically overlooked the community.

“I am disappointed that we even need this bill in the first place, and that LGBTQ+ people need to plead to our government to take very basic steps to protect our health,” Rick Chavez Zbur, executive director of Equality California, said in a statement. “God knows I’ve been to too many funerals and said too many goodbyes while my government looked the other way during the AIDS crisis. We can’t let that happen again.”

Supporters are urging that the bill become law as soon as possible and that public health officials take administrative action until then, warning that invaluable data is being lost every day as testing ramps up.

The Health Officers Association of California, however, opposes the current version of the bill. It says the logistics of collecting the data is difficult, and says it would be near impossible to go back through already reported cases to ask about sexual orientation.

That isn’t dissuading Sen. Scott Wiener, the San Francisco Democrat who introduced the bill in early May.

“SB 932 will allow us to understand COVID-19’s impact on the LGBTQ community, which has long been forgotten or underserved in the public health world,” Wiener said in a statement. “It will ensure no one gets left behind, and set the stage for broader and more equitable access to healthcare for the long term.”