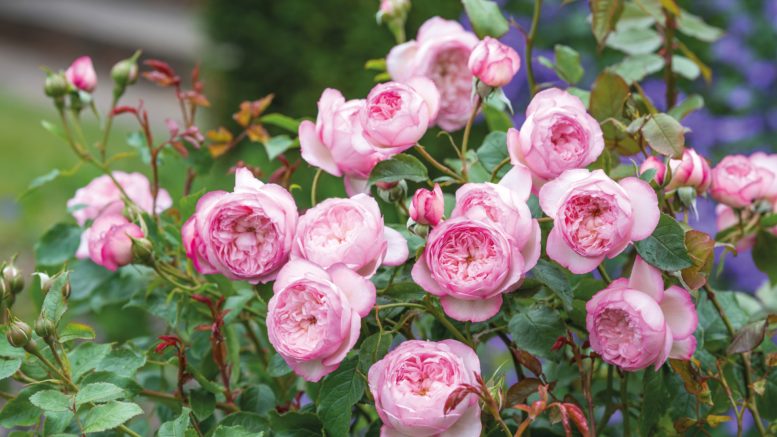 New seeds and plants for 2020 are twists on past favorites

But a revolutionary turnip?

At least, that’s what we’ll find as we peruse seed catalogs and browse online for 2020’s new plant introductions.

“Our plant breeders’ achievements begin 2020 with ‘Bodacious,’ the new standard in large, round slicing tomatoes that roll off the vines, and ‘Zesty’ zinnias that create kaleidoscopes of sensuous semi-double blooms,” Ball wrote. “Rounding out our bevy of innovations, ‘Silky Sweet’ revolutionizes the humble turnip with lovely, crisp, moist, lightly sweet orbs of delight. You’ve never dreamed of turnips – you’re about to start.”

Such hyperbole is standard for seed catalogs. (I never thought of biting into a raw turnip like an apple, as Ball recommends with Silky Sweet.) But the new varieties follow gardeners’ desire for bigger and better.

Other recent Burpee introductions also follow that trend, including “Meatball,” a gigantic eggplant that mimics the texture of beef (think of it as “fresh, home-grown, vine-ripened meat,” the catalog boasts) and “Jaws,” a sweet corn with ginormous 12-inch ears (“Caution: You’re going to need a bigger pot!”).

What if you’re a city gardener without room to grow oversized crops? As our yards have shrunk, so have some vegetables. The most popular are itty-bitty pumpkins (such as Burpee’s Bumpkin, Gooligan and Hooligan) and “personal watermelons,” just big enough for one or two servings (such as Piccolo mini-seedless).

Gardeners want veggies that taste great and flowers that smell like they came out of Grandma’s backyard, preferably without the use of chemicals. That’s why heirlooms have been such a hit.

The selection of possibilities just keeps growing. For example, Baker Creek’s “2020 Whole Seed Catalog” is its biggest in 22 years with 452 pages.

Names go a long way in selling these new introductions. Take this assortment of new varieties from David Austin Roses (davidaustinroses.com), the hybridizer of English-style roses. With evocative names, these shrub roses are known for their amazing scent and bloom-filled bushes.

For 2020, Austin Roses is introducing three roses with literary ties: “Emily Bronte,” “Tottering-by-Gently” and “The Mill on the Floss.” A golden apricot bloom with 100 petals, the first is named for the beloved writer of “Wuthering Heights.” A whimsical wildflower-like yellow rose, “Tottering-by-Gently” gets its name from a long-running cartoon in “Country Life,” the quintessential British magazine. Reminiscent of big pink cabbage-style Victorian roses, “The Mill on the Floss” is named for an 1860 novel by George Eliot.

In the 2020 garden, everything old is indeed new again.

Be the first to comment on "Old is new again"