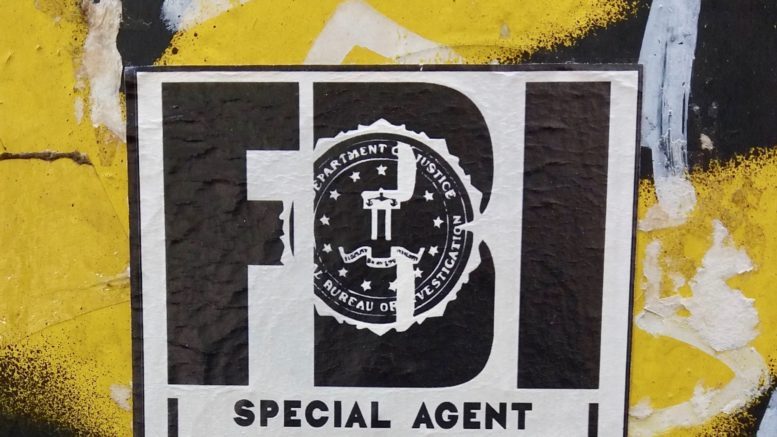 Sacramento police looking to spend more than $700,000 of seized assets

President Donald Trump may have buyer’s remorse about his attorney general, but he and Jeff Sessions still agree on one thing: Seizing and keeping accused individuals’ cash and property—even when no one is convicted of a crime—is a sweet way to finance government spending sprees.

Known as civil asset forfeiture, the practice allows law enforcement to confiscate money and belongings from anyone they accuse of suspicious activity. And, as much as Trump and his A.G. are encouraging these seizures, asset forfeiture is meeting fierce resistance from California Congressman Darrell Issa, who’s leading a bipartisan charge in Washington to curb it.

According to a report by the U.S. Office of the Inspector General, between 2007 and 2016, law enforcement agencies used asset forfeiture to seize more than $28 billion in cash and property from American citizens and other suspects who were under investigation. Some $3.2 billion of that was taken directly by federal officers. The report determined 81 percent of those federal seizures were executed by the Drug Enforcement Administration, or DEA.

It also found that, in a survey of 185 DEA cases, only 73 led to a prosecution—or even an arrest.

“The standard for seizing property is pretty low, and they do grab property they’d never get a search warrant for,” said Kresta Daly, a Sacramento defense attorney who specializes in handling asset forfeiture cases in federal court. “Basically, if they have an assumption, they’ll just take it. A lot of people who get property seized aren’t in the position to spend tens of thousands of dollars in legal fees to defend what got taken.”

Highly questionable cases of asset forfeiture have cropped up in California

Broderick wrote in his filing that the deputies were “strongly motivated by their desire to bring in asset forfeiture revenues for the Shasta County Sheriff’s Office,” adding that Shasta authorities were counting on “asset forfeiture income” to make up 2 percent of the department’s next budget.

That same year, Gina Fiore and Keith Gipson, both professional gamblers, filed a federal lawsuit in San Francisco against DEA Agent Anthony Walden, who’d seized $97,000 from them. Walden realized the gamblers were carrying the cash after contacting them at the Las Vegas airport. He had fellow agents take the money from Fiore and Gipson as they stepped off their flight in Atlanta.

Federal Judge Marsha Berzon later ruled that Walden had “individually targeted Fiore and Gipson in Nevada by creating a false and misleading probable cause affidavit, and thus illegally seeking to foster the forfeiture of the funds to benefit the Atlanta DEA.”

Another federal lawsuit, filed in the Ninth District Court of Appeals in 2010, accused the Los Angeles Police Department of raiding a medicinal marijuana dispensary that was operating within parameters of California law in order to take $196,000 from its safe and cash registers. A federal court ultimately determined the LAPD’s warrant affidavit in that case was “misleading” and “contained reckless omissions.”

In 2016, California lawmakers passed Senate Bill 443, which requires that someone be convicted of a crime in most cases before state law enforcement can seize their assets. Gov. Jerry Brown signed the bill, but law enforcement agencies throughout California still have healthy funds built up around the practice: The Sacramento Police Department collected $712,656 in asset forfeiture funds over the last year, 26 percent of which came from federal agencies, the department reported this past June. It proposed spending the money on various things, like purchasing or replacing aircraft, buying tasers, paying informants and setting up neighborhood watch programs.

Despite the inspector general’s recent findings, in July Sessions rolled back a number of restrictions the Obama administration put into effect to limit asset forfeiture.

Now, Issa, a conservative Republican, is acting as a co-sponsor of the Due Process Act, introduced by fellow GOP Rep. Jim Sensenbrenner of Wisconsin. The Due Process Act would heighten the government’s burden of proof for seizing assets, ensure defendants have a right to counsel and require their attorneys’ fees be paid in cases when seizures are proven to be improper. Prominent assembly members from both parties are announcing support for the bill.

“Right now, we’re continuing to work with our colleagues to educate and raise awareness,” said Calvin Moore, a spokesman for Issa’s office. He added that Issa has set the modest goal of getting a committee hearing for his bill by the end of the year. Issa’s team feels confident about its chances if it can get an up or down vote.

“Asset forfeiture reform has increasingly become an area of agreement for members on both sides,” Moore added, “so we’re hopeful we’ll be able to get movement on this soon.”

Be the first to comment on "Seize and spend: A California Republican is battling the Trump administration over asset forfeiture"