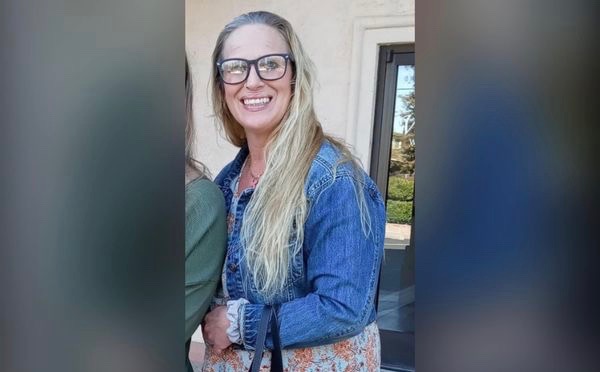 Kendra Parsons is spending her Christmas season locked in a tense search for her mother, Desaraie Carrol Parsons, who went missing on the first full week of December.

Desaraie ‘Dez’ Parsons, whose maiden name is Desaraie Chew, was last seen – and spoken to – in Oak Park on Dec. 7th. A professional caretaker, she’s lived in that neighborhood for the last two years. According to her daughter, Desaraie’s internet activity appears to have stopped the following day on Dec. 8th. No one close to Desaraie knows what happened to the car she was driving, either.

Kendra Parsons says she realized something was wrong by Dec. 12th, when she received a phone call from Desaraie’s boss that she hadn’t shown up for work. Kendra ultimately filed a missing persons case with the Sacramento Sheriff’s Office. Now, Desaraie Parsons has not been seen nor heard from, at least by family and friends, for 12 days. Attempts to call her cell phone go straight to voicemail, where the box is full.

Kendra stresses that none of this is normal for Desaraie.

“We talk very often,” Kendra told SN&R. “It might not be every single day, but we always kept in close contact. It’s probably every couple of days.”

Desaraie Parsons grew up in Woodland but has also spent various times of her life living in Yuba City and parts of Sacramento County. Kendra notes her mom has ties to all three areas. Kendra believes there’s no reason Desaraie would have gone off-grid or taken a secret break from her life.

“Things had been very stable for her,” Kendra said.

Desaraie Parsons was last known to be driving a white, older-style Toyota Corolla (pictured at the bottom of this story page). She’d recently purchased the car, so her family doesn’t have its license plate, only a partial photograph of it.

Anyone with possible information about Desaraie Parsons’ whereabouts should contact the Sacramento County Sheriff’s Office at 916-874-5115.