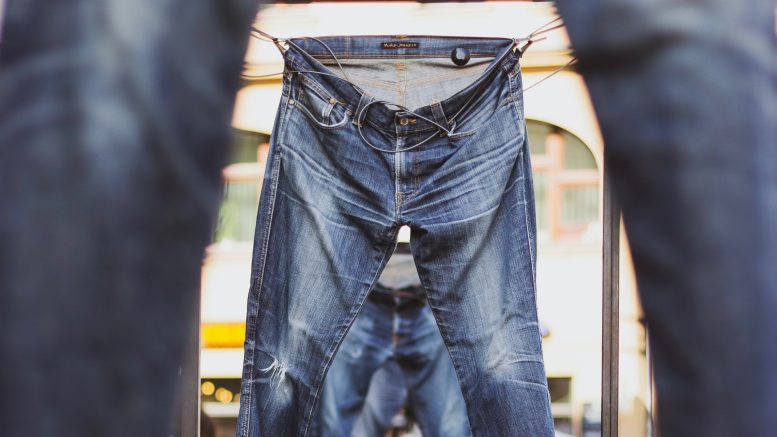 Is that a massive amount of contraband under your belt, or are you just happy to see me?

California Highway Patrolman Aaron Kacalek doesn’t seem to have entertained the question when he pulled over the target of a narcotics team along Highway 99 last month.

Kacalek had been tailing 41-year-old Sanit Khamthong after the suspected heroin and meth trafficker drove through Sacramento and Yuba counties and then headed north into Sutter. The officer lit-up Khamthong’s blue 2021 Dodge Charger in the open countryside ahead of Marysville.

In the weeks leading up to that, Khamthong was being monitored by the Yuba County narcotics team and members of the federal Drug Enforcement Agency, according to an affidavit filed by DEA Special Agent Brian Nehring.

On the day CHP recently pulled Khamthong over, Yuba detectives and DEA agents had reportedly been tracking his cellphone’s movements from Marysville to San Francisco, and then into the Sacramento region. Investigators suspected he was getting his alleged drug supply from the Bay and then selling it around the Capital Region. Kacalek ultimately gave them an assist by stopping their target in a marked car.

“CHP Officer Aaron Kacalek noted that upon exiting the vehicle, Khamthong appeared to be walking in such a way that Officer Kacalek believed he had something inside his pants which was causing him to walk oddly,” Nehring wrote in his court filing. “During a subsequent officer safety pat-down, Officer Kacalek noted that there was a significant hard bulge in Khamthong’s front pants, which was entirely inconsistent with normal anatomy.”

As the patrolman continued to examine the big bulge, he was seeing a probable cause opportunity for a search because, as Nehring put it, the shape was “entirely consistent with an object such as drugs or a firearm.”

The officer then reached into Khamthong’s underwear, allegedly pulling out gallon-size bag full of heroin.

Khamthong was arraigned in federal court last week on multiple counts of trafficking both heroin and methamphetamine. He entered not guilty pleas. The case against Khamthong is being brought by prosecutors in Sacramento working for U.S. Attorney Phillip Talbert. Prior to overseeing all manner of investigations in the federal court’s Eastern District of California, Talbert started out with the U.S. Department of Justice in 2002 working cases inside its Narcotics and Violent Crime Unit. He ultimately made a name for himself by landing a life sentence against drug “kingpin” Vincent Jackson. When Talbert took the helm of the federal DOJ’s Sacramento office in 2016, he told the Business Journal that drug prosecutions would mainly be focused on dangerous individuals associated with gangs and cartels. While the recent affidavit filed against Khamthong doesn’t mention organized crime, it does stress that the defendant already has six felony convictions for guns or violent acts since 2002.

Be the first to comment on "Busted by a bulge: On a traffic stop, ballooning bump in man’s front pants was ‘inconsistent with normal anatomy’ "