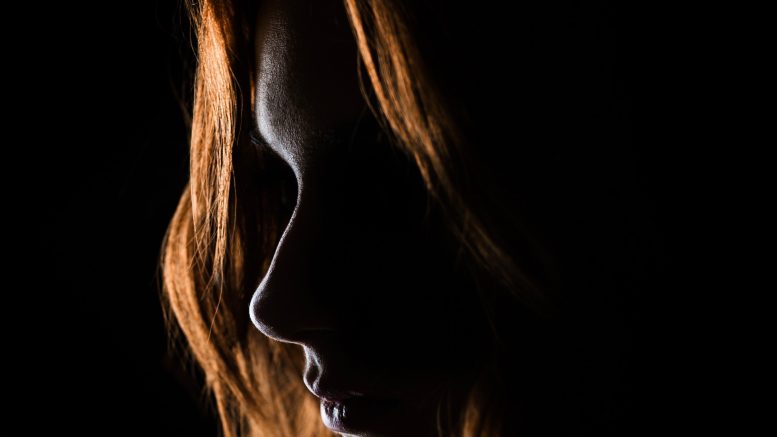 LGBTQ foster youth in California have a greater likelihood of being undereducated, unemployed and becoming homeless compared to their heterosexual peers. But the future doesn’t have to look like this.

When the California State Legislature passed the Fostering Connections to Success Act back in 2010, it helped solve a chronic problem that every foster child faced the moment they turned 18 and became a legal adult.

It is called “aging-out.” In the past, newly-turned 18-year olds simply signed a legal document and were left totally on their own.

“The transition to adulthood is abrupt, stark, inflexible, and typically irreversible,” one researcher noted.

The challenges have been especially pronounced LGBTQ youth who are aging-out.

Sacramento’s Malasia Washington is one such example. As a transgender youth who identifies as a woman, Washington entered the foster care system at the age of 14, and aged-out four years later. She was unable to make a smooth transition into adulthood.

“Right after I turned 18, my foster dad asked me to leave, so I was homeless for about a month,” Washington recalled. “I was so depressed living on the streets, I turned to drugs for comfort.”

The Fostering Connections to Success Act was designed to solve problems like Washington’s by helping aged-out foster children for up to three additional years.

This extension also allows NDMs to continue living with their current foster parents, if desired. With regular visits from a supervisor, they could alternatively choose to live with another selected guardian, or they can transition into an apartment or college dorm with another foster youth or former foster youth.

But for Washington, it was a hard four-year journey just getting to that extended foster care program.

“Even though I identified as transgender, they first sent me to a boy’s group home,” she told SN&R and Outworld, “and the boys there did not like it.”

After enduring two months of physical abuse from them, Washington was sent to live in homes with individual foster parents.

A subsequent foster parent, who was Catholic, claimed he wasn’t told about Washington’s sexual identity in advance, so another placement change had to be made.

Later Washington was transferred to a group home for girls, where she said there was more understanding. But in those earlier years before the extension, Washington changed residences seven times.

It is difficult to determine the exact percentage of LGBTQ youths within that number. But a 2019 study by the University of Texas at Austin found an over-representation of LGBTQ youth within the California foster care system.

LBGTQ youth in the foster care system are more likely to be moved from one living situation to another, and more frequently placed into group homes.

California is 1 of only 13 states (with the District of Columbia) that has current laws to protect foster youth from harassment and discrimination based on both sexual orientation and gender identity.

For her part, Washington felt that prospective foster parents should be told in advance about the gender status of a youth.

“It gives the parents a way to say yes or no if it goes against their religious beliefs or anything else,” she said.

The policy of California’s Child Protective Services has always been to have discussions with prospective parents to determine whether their home is a good fit.

But when Washington was first placed into a home “there were not active efforts to inquire about prospective foster parents’ comfort level or ability to support LGBTQ youth,” said Michelle Callejas, Director of the Sacramento County DCFS.

Callejas explained that changed in 2017, when the Resource Family Approval program, RFA, was implemented.

“Since implementing RFA, the department makes active efforts to talk with prospective resource parents about how they would support an LGBTQ youth in their home,” said Callejas. “We also began actively recruiting loving and affirming foster homes for our LGBTQ youth.”

A social worker Washington had known through the foster care program found her on the streets and reached out, saying there were new programs that could help. Washington was placed in a residential hotel until an apartment could be found.

But other challenges exist: A University of Chicago report pointed out that many young adults “struggle to find a balance between maintaining their new personal space and warding off feelings of isolation and loneliness.”

Washington agreed with that, saying that she also fights off loneliness at times. But she also says she will be ready to leave the program at 21. Now in her last year, she begins studying next month to be an emergency medical technician, and to operate heavy machinery.

Washington is happy to see that attitudes have changed among the bureaucrats that deal with LGBTQ youth and prospective parents. Additionally, she feels that there needs to be more safety in the group homes. “I know personally friends who reached out to staff, including me,” she said, “and the staff let them down.”