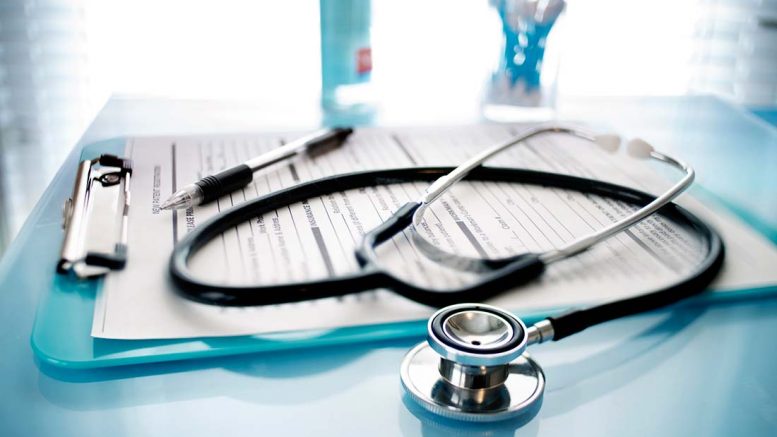 In a time of pandemic and with its healthcare system in pieces, a bold Assembly bill shows California moving forward.

It’s not at all clear that AB 1400, the latest push to create a single payer system of health care in California, has the votes to beat a Jan. 31 deadline and advance out of the state Assembly. The bill’s author, Assemblymember Ash Kalra (D-San Jose), acknowledged that uncertainty Monday, adding that because of the legislative process, there are only two days left on the calendar for the bill to even be taken up: Thursday and Jan. 31 itself.

“We’re working hard, and there’s a lot of energy around this idea. A lot of people did not expect it to get this far,” Kalra said in an interview days after the bill passed through its second committee assignment and advanced to the full Assembly. “I have to remain optimistic and hopeful — and, really, every opportunity to have this conversation is an important one.”

In multiple interviews with Kalra and others, it’s apparent that that conversation is nowhere near finished. While Gov. Gavin Newsom declines to engage on the legislation, working instead on alternate ideas to get Californians incrementally closer to universal coverage, Kalra’s bill has in some ways already done its job: It has forced single payer back into the public consciousness.

The bill’s progress may energize an already existing base of support for a state-funded system that eliminates health insurance premiums, deductibles and co-pays. A full vote in the Assembly, meanwhile, would force legislators to go on the record with their opinion of the bill, if not the single payer concept in total.

A year ago, Kalra’s legislation was tabled amid concerns over the lack of a funding mechanism. In reintroducing AB 1400 this month, he addressed that issue via Assembly Constitutional Amendment 11, which calls for a mix of tax increases on businesses, workers and high earners that would raise an estimated $163 billion per year.

The Assembly Appropriations Committee, which moved AB 1400 forward on an 11-3 party-line vote last week, estimated the annual cost of a state funded single payer system in California at between $314 billion and $391 billion, with the money to pay for it coming through taxes and the reallocation of federal funds currently earmarked for Medicare and Medi-Cal. Kalra and other advocates contend that cost and more is already being borne by Californians in the form of skyrocketing insurance expenses and denials of service by the industry giants that administer health care in the state — and vehemently oppose single payer.

Kalra won’t be pivoting away from the topic. Not only has the pandemic underscored how broken the California for-profit health system is, he said, but the number of state residents who have no access to care remains a moral quandary for those in position to do anything about it.

Nearly 3.2 million Californians, or about 9.5% of the population aged 0 to 64, will be uninsured in 2022, according to a study released last year by the UC Berkeley Labor Center and the UCLA Center for Health Policy Research. Many of those are undocumented workers, a problem Newsom is trying to bridge in his latest proposed budget by expanding Medi-Cal coverage to those income eligible and between ages 26 and  and 50, regardless of their immigration status.

That proposal is part of a political shift for Newsom. The governor ran for office in 2018 on a pledge to move the state to single payer, winning him the enthusiastic support of the powerful California Nurses Association. AB 1400, although it is complicated and would ultimately require the approval of voters to raise taxes, achieves that vision, and it was co-sponsored by the CNA.  (Disclosure: The CNA is a financial supporter of Capital & Main.)

Yet when asked about Kalra’s bill earlier this month, Newsom said, “I have not had the opportunity to review that plan, and no one has presented it to me.” Nor has Newsom aligned himself with any single payer proposal. Clearly, the governor has backed away from an issue that provokes loud opposition from the state’s health behemoths. Newsom did say that single payer remains the preferred destination for the state, but added, “We want to do it in a practical way. We want to do it in a thoughtful way, in a judicious way.”

Kalra’s bill is hardly the first attempt to establish a Medicare for All-type system in California. Going back to the late 1990s, state representatives have tried unsuccessfully to advance or enact single payer legislation. One such effort, in 2005-06, made it as far as the desk of then-Gov. Arnold Schwarzenegger, who decried the bill as “socialized medicine” and promptly vetoed it. A 2017 measure advanced out of the Senate but was shelved by Assembly Speaker Anthony Rendon (D-Lakewood), who called it “woefully incomplete.”

Still, California has made more passes at single payer than any other state. And regardless of AB 1400’s fate, the push toward a system that provides guaranteed health care for all residents with no out of pocket costs appears to have momentum that will carry forward.

“It’s not a new idea,” Kalra said Monday. “Californians have been wanting it for a long time. We’ve been having a lot of good conversations around it, and I think people realize that this is a very serious effort — and we’re going to keep working on it.”

1 Comment on "Whatever comes next, single payer coverage for Californians advances"