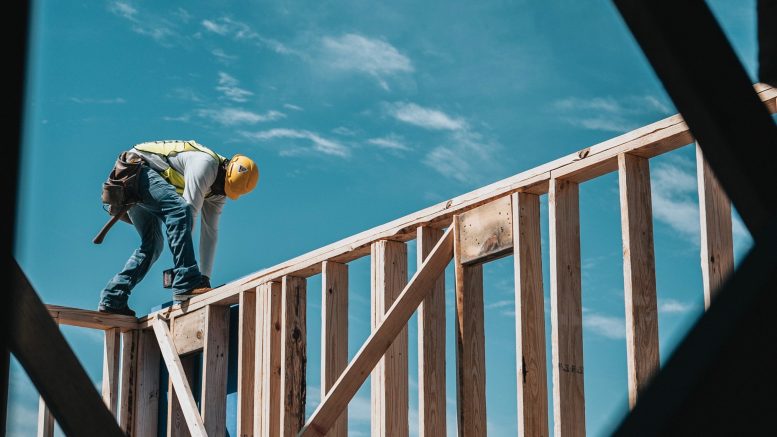 Leaders say that if would-be builder can’t make enough units pencil-out for working people, they can go with another option

The city of Sacramento is selling 23 acres of land near Natomas High School in an effort to get its housing stock up and soften the ongoing affordability problem plaguing locals. Last week, council members hammered out details of the sales agreement, making it clear that whichever developer gets their $6.4 million discount deal on the valuable property, they expect roughly 149 affordable housing units – or no full financial breaks, and maybe no deal at all.

As things stand, the developer that is poised to get the fire-sale purchase and tax credit financing is Anton Development Company. Councilmembers spent Jan. 18 reviewing a purchase and sales agreement with Anton for the acres along Fong Ranch Road; and District 3 representative Jeff Harris pointed out that the City had already seen an alternative deal nixed with well-known developer and Democratic powerhouse Phil Angelides. Harris said Angelides’ proposal fell apart over what the finished project could ultimately look like. Anton’s forecast, he stressed, was a better picture for affordability.

“It’s a lot of units, a lot of affordable units, and it’s integrated incomes,” Harris observed. “As you all know, building income and tax-restricted units is very expensive and very hard to do. So, it’s a tricky proposition.”

But, knowing there is a difference between an initial proposal and a final project, Harris asked the city attorney’s office to mandate that part of the project not be eligible for tax breaks until the affordable units are actually built.

“We need units at all income levels in the city, and I think this is a good project to proceed with,” Harris said after that detail was added.

District 4 councilwoman Katie Valenzuela asked city staff to work with Anton on helping the developer incorporate local hires and apprenticeship programs into its construction, though neither will be official stipulations to the deal.

“I think, especially given where we’re at in the pandemic and our economic crisis – the shortage of trades work force in general and the raging pandemic, in general, — it would really help if they could find a way to incorporate that into the project,” Valenzuela remarked. “It would be an even greater benefit beyond the affordable housing.”

Turning back to whether Anton will actually deliver the number of promised affordable units, District 6 councilman Eric Guerra pointed out that the City had also received an alternative proposal from Jamboree Housing.

“Anytime we have surplus land, we should get the best bang for our buck,” Guerra noted. “What I’m hearing is we get a second bite at the apple if the applicant doesn’t come through with the commitment, or doesn’t show that it pencils out on the affordable housing, is that correct?”

Harris acknowledged that, under the deal, that could be a game changer for Anton getting the entitlements.

“If they’re going to change the numbers, it will come back to Council for approval,” he said. “So, yes, if we feel the project is not meeting the goals of the City, we would have a second bite at the apple and look at alternative proposals.”