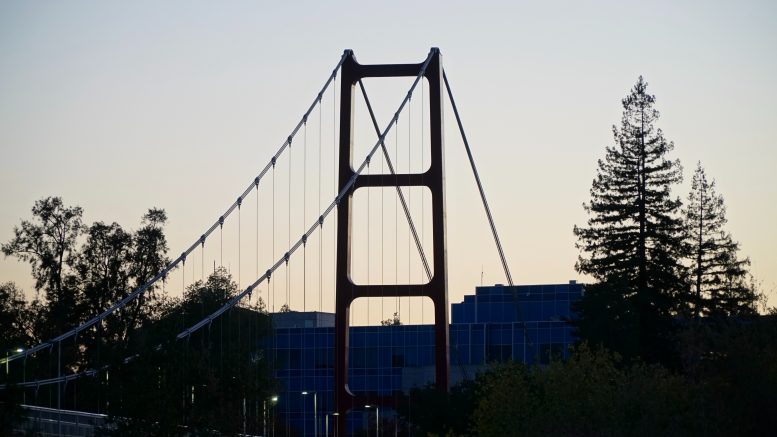 By Magaly Munoz and Jordan Parker

UC Davis Sophomore Quynh Trosien lives off-campus at a student apartment complex where the lowest price for your own bedroom is $1,165-a-month.

“Students struggle enough to meet the price of tuition, let alone the extremely expensive pricing of housing affiliated through UC Davis,” Trosien said. “I would like to feel like I’m getting more for the price being paid for housing through the school.”

A new law written by Sacramento Assembly Member Kevin McCarty could help students like Trosien by forcing the state’s largest university systems to identify and fix student housing supply issues. AB 1377 requires every CSU and UC to create a housing assessment based on the needs of students living on campus. The bill would require the CSUs, and request that the UCs, have plans for housing by July 2021 for the 2022-23 through 2026-27 fiscal years.

A 2018 study found that 11% of students said they were homeless at some point in the last year. Historically underrepresented groups, such as Black and Hispanic students, were more likely to report food insecurity or housing insecurity.

“I think the pricing is very high, especially in the Sacramento region,” said Sac State senior Caitlyn Hoff. “I think it contributes to the amount of commuters on our campus, so students can save money. I think there should be set standards based on the area the CSU is located, and there should be a max-price based on the type of room, because I know students who pay over $1,000 a month to share a room.”

“I think affordable housing is a high priority for Sac State,” said senior Nathan Wada. “They did just build a few more residence halls, and with the overwhelming majority of the student body commuting to campus from home, I think Sac State is doing a decent job.”

Mike Sheehan, the Associate Vice Chancellor for Student Housing at UC Davis, said that students are supported with housing through their financial aid packages and additional help is provided for those in need.

“Students who have financial need can apply for the Emergency Basic Needs Grant,” Sheehan noted. “These grants are for students with financial hardships caused by job loss, accidents, homelessness, and other unexpected living expenses.”

Sheehan said UC Davis wants to create more housing for students and that the school has created a Long Range Development Plan to grow campus housing and amenities in the next decade.

McCarty said he authored AB 1377 because of the housing crisis, which impacts student housing.

“Last year I introduced this bill to create a funding stream to help finance more student housing projects around California,” he explained.

McCarty added that the bill allows for more awareness about the housing crisis. Separately, this year’s budget sets aside $2 billion in grant money to be allocated among the state’s college systems to build more affordable campus housing.

He also said that he recently announced a new bill allowing for almost $5 billion more in loan grants to universities that could create up to 25,000 new housing beds across California.

“We’re seeing some [students] are homeless, some are sleeping in hotel rooms or cars,” McCarty said. “So, we do have a student affordability crisis.”

TOPICS:College rents in SacramentoSacramento college students and the housing crisis

1 Comment on "Rents are crippling for Sacramento-area college students: Is help on the way?"