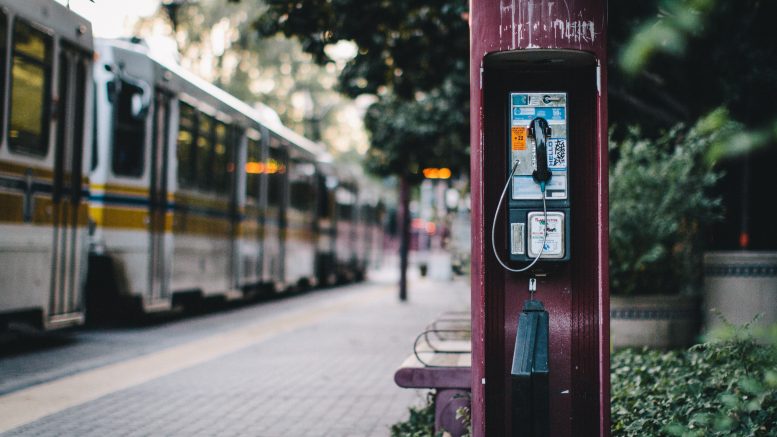 If our democracy is to survive, the filibuster must end now.

Historically, the filibuster was used to block popular legislation that would have benefited society as a whole, including when after the Civil War, Southern politicians defeated Reconstruction legislation. In later years, they obstructed bills which would protect the voting rights of Black Americans, as well as anti-lynching, fair employment, voting right, and other critical civil rights protections.

Currently, the filibuster rule is being used to prevent

This legislation will strengthen our democracy by protecting the Constitutional guarantee of the right to vote, and by increasing the possibility of life, liberty and the pursuit of happiness for all, which an increased minimum wage would do.

Many who argue for preservation of the filibuster insist that its loss would be calamitous for the majority party if and when they become the minority party. Our own Senator Dianne Feinstein offers this as her rationale for preserving it. I suggest instead that all parties will be strengthened by passing legislation that protects the rights of their constituents to participate in the democratic process and encourages them to see the value in casting their vote for their party of choice.

The current wave of voter suppression bills being crafted and passed in statehouses nationwide is cause for dismay. In 2020, we saw the highest voter turnout in over a century. By May of 2021, 389 restrictive election laws were introduced in 48 states. HR 1/S 1 and the full restoration of the 1965 Voting Rights Act would undermine those attempts to exclude people of color and poor people of all backgrounds from full participation in our democracy. Now is the time to act in defense of the poor and the low wealth, low propensity voters who have become skeptical about whether their needs and concerns really matter to those making policies since those policies unfortunately serve to create and maintain poverty.

Wealthy elites clinging to minority rule actively undermine American democracy in the halls of power and our nation’s highest court. The surge of voter participation in 2018 and 2020 – including among poor and low-wealth voters – created majorities in the House and the Senate and these candidates claimed to want to move the country forward. These results took many years of organizing, done in the hopes that politicians would embrace policies that enjoy overwhelming popular support, such as federal protection of voting rights, a $15 minimum wage, universal access to healthcare, comprehensive immigration reform and investment in sustainable infrastructure.

Yet, none of these policies have been enacted because of an extremist minority in the Senate using the non-constitutional filibuster to block constitutional and popular mandates to establish justice and provide for the welfare of the general population.

When our democracy and the rights and lives of the poor and of low-wage workers are in peril, it is morally-indefensible, constitutionally inconsistent, economically insane and a grave form of political malpractice to talk of compromise with these extremists . Fifty-one votes were used to place justices on the Supreme Court for life, justices who are now undermining voting rights. Fifty-one votes surely can and must be used to save and strengthen our democracy.

This fight is not about Black or white. We are witnessing attacks on people of every race, creed, income, gender, sexuality, ability and identity. We are united in our shared struggles. Suppressing the vote is a tool of upward wealth distribution. We are battling autocracy, but also confronting the possibility of descending further into a civil oligarchy.

Forward together, not one step back!