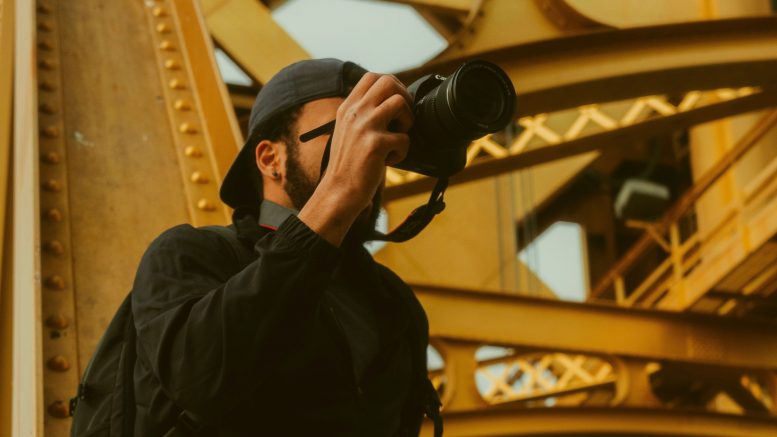 Sacramento leaders just unveiled the broad strokes of a $112 million initiative to help the city back onto its feet in the wake of the pandemic, and while the vast majority of funds are targeted at exactly what one might expect – supporting small businesses, plugging gaps in food accessibility and bolstering resources for essential workers – a serious investment is also being planned for the arts community.

After hours of public discussion on Aug. 24, it was clear that Mayor Darrell Steinberg had across-the-board support from fellow council members to channel $10 million of the emerging “rescue plan” directly into Sacramento’s overall quality of life by virtue of supporting creators – many of whom took a financial drubbing last year due to the toll of the lockdowns.

“I know this is one that has traditionally kind of fallen off the radar,” Steinberg said of arts funding, “but I’m recommending $10 million, because I say the arts and creative economy are a fundamental underpinning of growing are modern economy.”

Funds from the new rescue plan will be allocated over the next two years. While council members are still hashing out its finer points, the overall arch of the spending is shaping up as follows: $41 million earmarked for alleviating homelessness and the housing crisis; $10 million for youth workforce training and gang prevention programs; $7.5 million for council member-led business improvements by-district; $5 million in direct assistance to Old Sacramento’s business community; $5 million in direct assistance to Del Paso Boulevard’s business community; $3.5 million for Sacramento’s inclusive economic council; $2.5 million for city operations and employee needs; $2 million for youth pop-up events; $1 million for food access and resiliency outreach; and $750,000 for experimental pilot programs around Universal Basic Income.

Steinberg said that at least $2 million of that pot should be direct grants to artists who lost work over the last 18 months. He also mentioned that another $500,000 should be put into tourism marketing for a part of the city that hosts live music and live comedy – Old Sacramento.

“Not only has Old Sacramento had its share of challenges lately, but I can’t get over the fact that one of the great losses during COVID was that we lost our bond capacity under the hotel tax to be able to invest $40 million in modernizing Old Sacramento,” Steinberg admitted. “And while $5 million may not do it all, it can certainly be a great catalyst to bridge us until we can get those resources back … Making art a central attraction for people to come into our city is what the $500,000 is meant to address.”

If council members finalize this element of the plan, it will bring the overall investment in Old Sacramento up to $8 million.

District 4 councilwoman Katie Valenzuela expressed support for the arts assistance, noting that some of the funds would be specifically set aside for the Latino Center for Arts & Culture, an organization that recently raised concerns about how the City’s grants for mural painting were awarded this year.

“We know that there’s a lot of conversations going on about how to increase equity and capacity to make sure we’re representative in the arts,” Valenzuela noted.

“Mayor, I love that you put $10 million in here for the arts, because what kind of city will we have if at the end of COVID we’ve lost all our brilliant arts community?” Ashby stressed. “That’s so important.”

After no council member objected to the arts intervention, Steinberg urged that the final plan to be brought back for a vote within the next two weeks.

“Obviously, the needs of our community are great, and we want to act with a sense of urgency,” the mayor acknowledged. “But we also want to get it right.”

Be the first to comment on "While focusing on poverty and small biz fallout, Sacramento’s new ‘rescue plan’ makes a major investment in the arts"