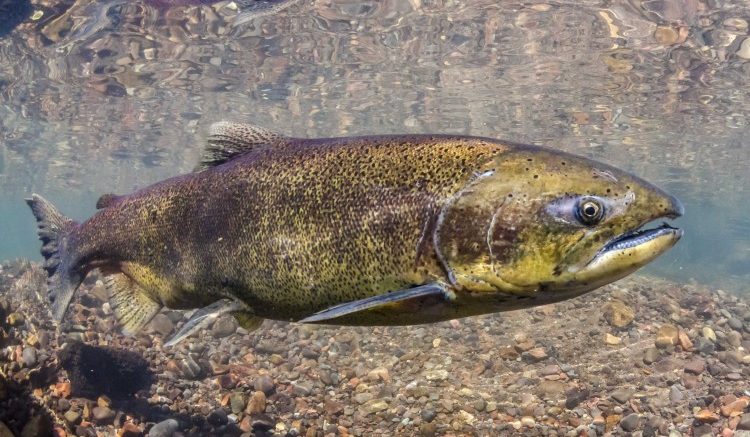 The Center for Biological Diversity is preparing its biggest legal fight yet against the Trump administration—and it says nothing less than the survival of numerous species is at stake.

Conservation and environmental groups were reeling last week when U.S. Secretary of the Interior David Bernhardt oversaw a stark rewriting of the federal Endangered Species Act, allowing regulators to consider the profit goals of corporate stakeholders alongside the best scientific data when ruling on wildlife protections. Previously, decisions about which species needed federal protection were based on science alone. The new rules also instruct regulators to ignore long-term climate change models when determining whether fish and wildlife face extinction.

The Center for Biological Diversity has called the changes “the worst attack on the Endangered Species Act ever.” The organization just started a new legal fund, which it can start tapping as soon as the ESA changes are finalized in September.

“I would say within a week or two of that we’ll file the lawsuit,” the center’s government affairs director, Brett Hartl, told SN&R. “I think there is going to be a wide coalition of organizations and states that will be challenging it.”

Meanwhile, California conservation groups worry these changes will have an immediate impact on the Delta. Barbara Barrigan-Parrilla, executive director of Restore the Delta, said the alterations could allow the federal water project that pumps from the estuary to ignore limitations designed to protect the endangered Delta smelt.

“The changes could be absolutely detrimental to the Delta,” she said. “And often the people of the Delta don’t really know that the protection of their communities is tied to the federal protection of its fish.”

The same week the Interior Department announced its downgrading of the Endangered Species Act, California officials also learned that Trump appointees at the U.S. Environmental Protection Agency are proposing to switch the legal standards for declaring pesticides harmful to endangered species. California Attorney General Xavier Becerra joined 12 other elected attorneys general in submitting a letter to oppose those changes.

“The Trump administration’s proposed pesticide evaluation method recklessly threatens wildlife and our state’s natural ecosystem,” Becerra said in a statement. “There are nearly 300 endangered species in California alone that could be put at risk by this proposal.”

Be the first to comment on "Endangerment of the species"