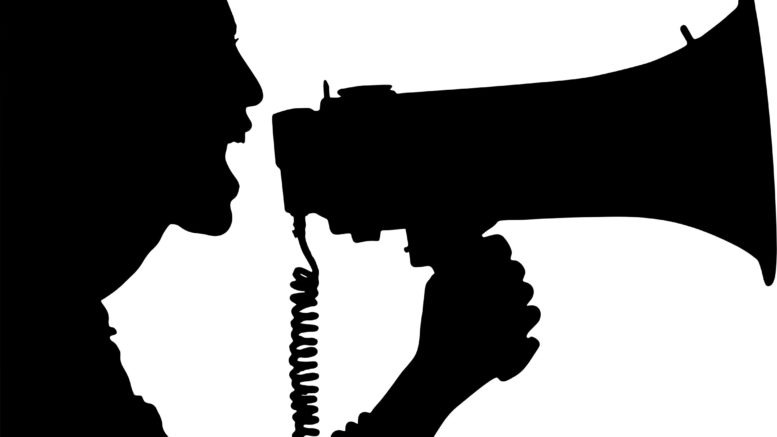 A controversial proposal to limit what people can bring to protests is back after being pulled a Sacramento City Council agenda last month. But the question as to why the measure was fast-tracked in the first place has yet to be answered.

To recap, the Sacramento Police Department drafted up an emergency ordinance that prohibits items for those participating in public demonstrations, rallies and similar events. Along with outlawing demonstrators and picketers from carrying obvious threats such as weapons, bats, rocks and projectile launchers, the list also makes it illegal to possess wood, plastic or metal pipes that are more than a quarter-inch thick, as well as shields, glass bottles and balloons.

On the day that the City Council was scheduled to vote on the emergency ordinance, on January 22, the city issued a news release announcing it would be pulled.

“Since the posting of this agenda item last week, we have received a lot of feedback and questions from the community,” City Manager Howard Chan said in a statement accompanying the release. “It has become clear that this proposed ordinance would benefit from more discussion and community input. It now will be sent to the Law & Legislation Committee for further study before potentially returning to the full Council.”

Mayor Darrell Steinberg reiterated that message at the top of the January 22 council meeting.

“We are not going to hear that item tonight,” Steinberg told attendees.

The council’s Law and Legislation Committee is scheduled to consider the ordinance Tuesday afternoon. If the committee recommends approval, the full council could vote on the ordinance as early as next week. If adopted by two-thirds of the City Council, the ordinance would immediately take effect.

Emergency ordinances are a rarity in Sacramento.

So why was this item rushed onto the agenda in the first place?


January 25 marked 90 days since the department submitted its investigative report on the Stephon Clark shooting to the Sacramento County district attorney’s office, which will determine whether the two officers who shot the black father of two committed any crime. The DA’s office says on its website that it typically strives to make those determinations within 90 days of receiving the investigative report. The office last Monday said it needed more time to complete its review.

The police staff report states the city incurred an estimated $800,000 in damages from protests following last March’s fatal police shooting of Clark, and another $68,000 in the aftermath of the June 2016 melee at the state Capitol between white nationalists and anti-fascists, “all of which involved individuals using improvised weapons and damaging property.”

In an email to SN&R, a police spokesman suggested the department was girding for more street action.

“Our police department is committed to making sure we keep our community safe during all protests,” Sgt. Vance Chandler wrote. “Further, we want to ensure that we assist those who want to peacefully excercise their First Amendment Right. This ordinance was a priority for us because we anticipate potential protests in the near future.”

Youth mentor and activist Berry Accius said law enforcement always treats black and socially progressive demonstrators like him with more concern than those on the far right. He said he’s not sure what the reaction will be if the DA declines to charge Clark’s killers.

“They don’t want to lose money this time around. That’s why they tried to put this ordinance down,” Accius said.