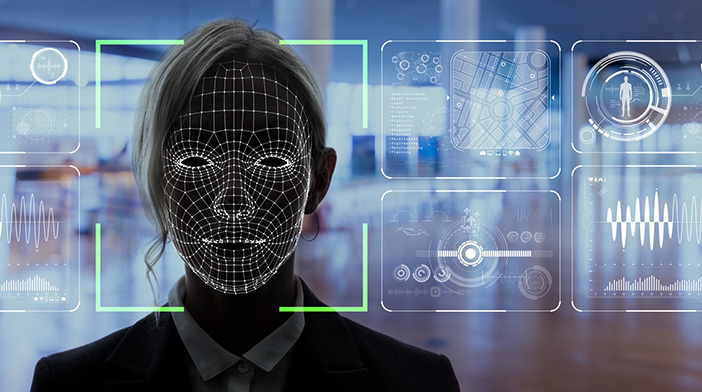 It only took minutes for George Orwell’s1984 to be invoked during an April 3 hearing at the state Capitol, where law enforcement and civil liberty advocates reached very different conclusions about the risk-reward ratio for new—and, in some cases, predictive—technologies.

The debate happened before the California Senate Public Safety Committee. Sen. Jerry Hill, representing the Silicon Valley, was exhibiting concern about some of the software his own district produces. His Senate Bill 1186 would make law enforcement agencies follow the same transparency requirements that currently apply to license-plate readers and cellphone trackers when those agencies use video surveillance and facial recognition software, some of which are now operating on social media platforms.

Specifically, the proposed law would require police and sheriffs’ departments to have an official policy, approved by their respective local government, about the use of their surveillance technologies, while also delivering bi-annual reports on exactly how they’ve used the tech.

“If police agencies want to search your car, your phone or your house, they have to get a warrant; but many agencies have technologies that can track where you go, who you talk to and what you say in public, without any safeguards,” Hill told the committee. “Law enforcement will argue that creating transparency provides a surveillance road-map to criminals. This is not the case. The mere knowledge of a police tactic does not render it useless.”

One of the interests arguing against Hill’s proposal was the California Police Chiefs Association. CPCA’s Joshua Feldman said the new law would impose a bureaucratic burden on agencies, especially rural and small city police departments that only have a handful of officers and no administrative staffs. Feldman also said it would stymie future crime-fighting possibilities.

“I was on a panel about artificial intelligence and the growth of technology as it’s used in law enforcement, and yes, there’s a lot of stuff that’s being developed that probably gives a lot of folks some privacy concerns,” Feldman acknowledged. “But there’s also a tremendous potential for it to benefit public safety. If we look at some of these mass events of violence that have been taking place around the country, to be able to spot those events early and prevent them, get in front of them, stop them from happening, that’s what this technology is going to do. If you get too restrictive and slow us down from using it, you’re gong to see those benefits go away.”

Despite opposition from an array of law enforcement groups, the public safety committee voted 5-1 to push the bill forward.

Sen. Hannah-Beth Jackson told Feldman and his colleagues why she supported the bill. “This is philosophical on one hand, but part of it is about secrecy,” Jackson said. “Because you have certain surveillance approaches you take and you want to keep them, if you will, secret. So that becomes a problem.”