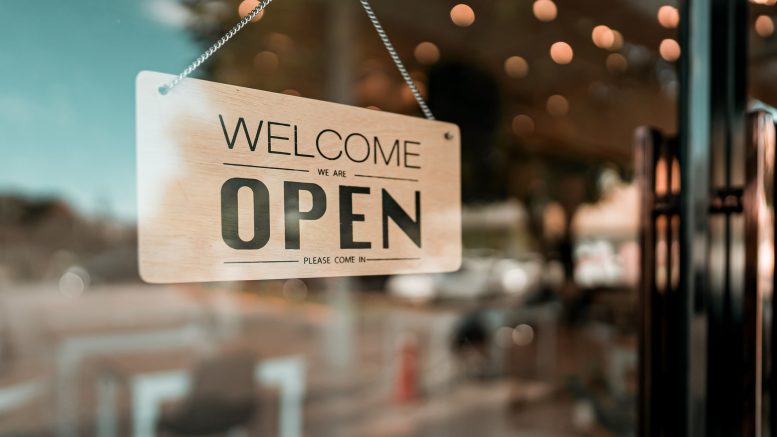 Research shows small businesses are the true economic engine for any region, creating the vast majority of American jobs.

Berkeley Strategy Advisors was formed by longtime friends, who met as undergraduates at UC Berkeley in the late 1980s. After graduation, all the principles found success in high levels of academia and the corporate world, but their progressive values are rooted in supporting and building healthy local communities. Through BSA, they are now bringing their expertise and decades of experience to small businesses–particularly those owned by women and people of color–in a pilot program in Sacramento, now in its second year.

In fact, BSA partnered with the national Economic Gardening project–headquartered in Littleton, Colorado–a 35-year-old organization that has had success across the country providing research data to local governments and individual business owners. BSA understands the value of the research, but also realizes many people are too busy to figure out how to implement the recommendations and they risk going into a binder that sits on a shelf.

BSA’s role, then, is to ensure that doesn’t happen. Known as Economic Gardening 2.0, this arm of the program provides experts who consult directly with business owners, as well as matching grants from economic development sources.

“It’s important to support the implementation of business plans and initiatives in order to ensure that the potential benefits of the program are optimized,” says BSA’s co-founder Kenny Sadler. “To a large extent, the enhanced success of (the Sacramento Economic Gardening project) is due to BSA’s efforts to bridge the gap for small businesses between knowing what to do and having the strategic capacity to get it done.”

But what exactly is Economic Gardening—in its original form or now with BSA’s EG 2.0 added on?

In short, for nearly four decades, it has proven to be the smart way for cities and counties to create a sustainable economy. It is the direct opposite of ‘economic hunting’—a technique many towns and cities have embraced and which involves competing against one another to pull in an Amazon or a Tesla. Winning this big prize requires large tax breaks and incentives, however, further undercutting the ability to build affordable housing, schools and infrastructure.

By contrast, Economic Gardening helps small existing businesses thrive by supporting local owners and entrepreneurs who care about their communities.

“Competing with other cities to attract a limited pool of larger companies is a valid alternative strategy for some cities, but it tends to be more resource-intensive and have shorter-lived results,” says Sadler’s partner and BSA co-founder Craig Keys. “Economic Gardening is about expanding and scaling existing local businesses.”

He adds the focus is on Stage 2 companies, meaning those that have been in business for more than five years and have strong leadership. “(They are) established with a market-proven business concept.”

Research in fact shows small business is the true economic engine in any region, responsible for creating the vast majority of American jobs. There is also an element of economic justice in working with under-represented business owners.

“Diverse businesses are typically small, closely held businesses,” says Sadler. “These types of businesses are responsible for most of the job creation in our economy. So a community with a healthy small business economy is likely to see higher employment and economic growth.”

With a proven track record now in the Sacramento region, where Economic Gardening 2.0 is entering a second year of its pilot project, BSA hopes to show other cities the new dual-pronged approach works.

“EG 2.0 was pioneered in the economically and culturally diverse city of Sacramento,” Sadler says. “As a result, the program is tailor-made to address small business development issues in similarly situated cities throughout California—and throughout the country.” 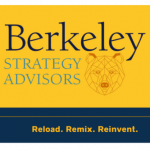