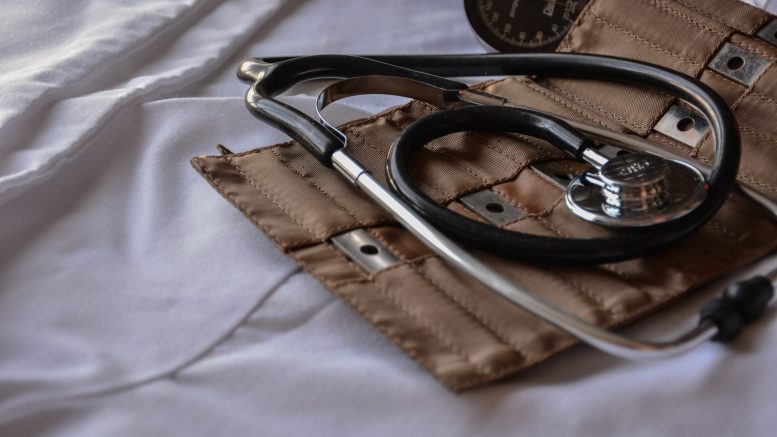 By Julie Blunt and Kamelia Varasteh

Sacramento voters will soon cast ballots for Proposition 1, which would explicitly secure the right to an abortion in California’s constitution.

The proposition is largely a response to the U.S. Supreme Court’s June decision to overturn Roe v. Wade, which gave individuals the right to an abortion until the point of viability. Their ruling made it so that states could make their own laws on whether to allow or restrict abortion.

Regardless of whether the proposition passes, California is currently recognized as one of the nation’s safe havens for medically conducted abortions.

According to the latest data by the Guttmacher Institute, there were 930,160 abortions performed in the United States in 2020. The same study stated that 154,060 of these procedures were performed in California alone.

There was an 8% increase nationwide in abortions and a 17% increase in California from 2017 to 2020, according to the Guttmacher Institute.

“Unfortunately, I think it’s something that has to be done given the decision that was made recently that overturned Roe v. Wade,” said Iverson, a retired Sacramento State lecturer. “You have to do something structurally to kind of prevent what’s likely to happen in my mind which is again a criminalization of all sorts of behavior all across the country.”

When asked about what would happen if the proposition fails, Sac State student Alex Naraval worried it will complicate access to contraceptives.

“I feel like it shouldn’t hinder our access to contraceptives too much, but it could still have an impact on it,” Naraval offered. “[It would] make it a little bit harder if it is not in the [state] constitution.”

Molly Weedn, communications director for the “Yes on Prop. 1” campaign, stressed the measure would take existing law and codify it into the constitution.

“It would not supersede law,” Weedn explained, “it would not change law. It would simply take the law that’s on the books and add it to the constitution.”

One of the main arguments in favor of the proposition is that if it is passed, it will protect future residents from having the right to their body and choices taken away.

“[By] adding abortion rights directly into the constitution it ensures that it’s a fundamental freedom that regardless of what happens in a future court,” Weedn said, “that that right is something that is protected and enshrined to the highest ability in the state.”

Weedn added that women of color would be hurt most if there were ever further restrictions on abortion.

“If in the future, abortion were to be restricted or banned in California, it is going to be women of color communities,” she observed, “who will be disproportionately impacted. We need to make sure that fundamental healthcare including access to abortion and contraception for everybody.”

Tak Allen, the president of the International Faith Based Coalition, disagrees, arguing that the addition of this right to the constitution is unnecessary and potentially dangerous.

“What [Prop. 1] actually would do, is it would confuse the law quite a bit,” Allen said. “A constitution supersedes all legal statutes that you already have in place it’s actually the precedent that we use to conduct ourselves legally.”

Allen went on to contend that if a challenge to the proposition went all the way to the Supreme Court, justices could make a ruling that could further restricts abortion in the state.

Allen’s group isn’t the only opposition. According to the California Catholic Conference, the proposition would “permanently allow taxpayer-funded late-term abortions without limit.”

Abortion in California is currently legal to the point of viability – the point where a fetus can survive outside the uterus. After viability, abortion is legal only in cases where the mother’s health or life is in danger.

Sacramento physical therapist Maureen Kearney said such freedom of choice over one’s body must be secured on both the state and federal level.

“I don’t believe anyone should tell a lady what to do,” Kearney said. “It is such a complicated issue, and we need to have the right to make choices for ourselves versus the government dictating what we can and can’t do.”

Max Crimmins, a Sacramento EMT, also supports Prop. 1. Crimmins does not think, as a man, that it is his place to decide health matters for women. Additionally, Crimmins’ views on the proposition are influenced by wanting contraceptives to remain available for Californians for the long run.

“It will probably make it a lot safer,” Crimmins said. “[It will] probably be fused more into regular health care.”

Be the first to comment on "Sacramentans weigh enshrining abortion into California’s constitution with Prop. 1"