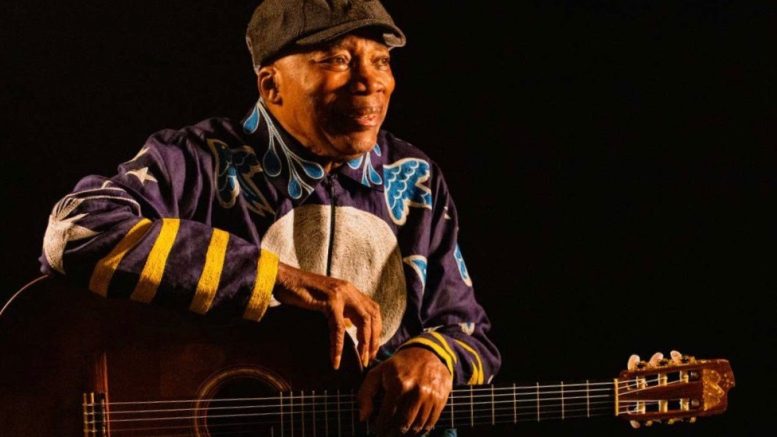 Although he’s not technically supporting a new record, Minas Gerais via Rio De Janeiro native and multi-instrumentalist, Milton Nascimento, has more than enough material to fill up the night’s program. Over 43 albums, Nascimento AKA Bituca has proven himself a vertitable force both at home and abroad. And while his first solo record – ‘Trevessia’ – was released a handful of years after playing in samba groups Evolussamba and Sambacana, he has been anything but idle since the earfly 60’s.  Thanks to Weather Report’s Wayne Shorter, Nascimento broke through to American crowds after playing on Shorter’s ‘Native Dancer (1974)’ release which also featured fellow Brazilians including percussionist Airto Moreira, drummer Robertinho Silva, and organist Wagner Tiso. Doors open at 7pm and the show starts promptly at 8pm. Advance tickets for this family friendly event are $50 and can be purchased at www.theuctheatre.org and the promoter, Brazilian Nites (www.braziliannites.com), who are presenting a handful of shows in the United States. The UC Theatre is located at 2036 University Avenue in Berkeley. All ages are welcome.

Be the first to comment on "Brazil’s Milton Nasicimento makes a trek through Northern California as part of his ‘The Last Music Session’ tour on Sunday, October 16th"