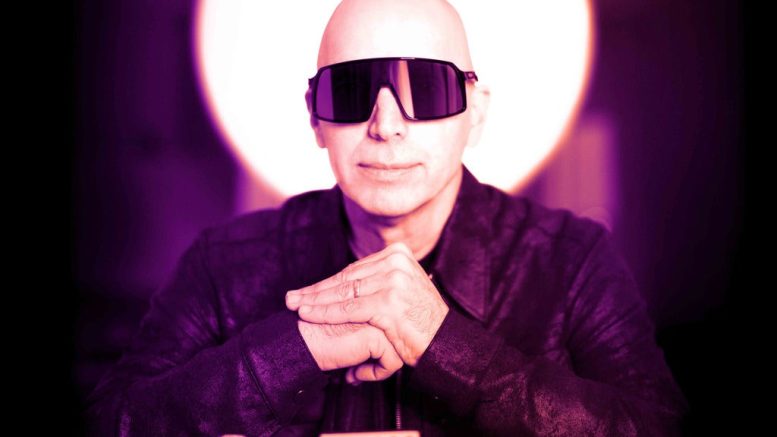 It’s not just any guitarist who can claim they were a teacher to Steve Vai (Frank Zappa), Kirk Hammett (Metallica), Alex Skolnick (Testament), Larry LaLonde (Primus, Possessed, Blind Illusion), and even the great jazz sensation Charlie Hunter (Disposable Heroes Of Hiphoprisy) all in the same breath. For Joe Satriani, it’s all in a day’s work. Since the release of his debut record, ‘Not Of This Earth (1986),’ Satriani has developed a loyal legion of fans that will travel anywhere and everywhere when he infrequently tours. And while ‘Surfing With The Alien (1987)’ really put him on the map by achieving Platinum plus sales, it’s his steady stream of impressive and consistent catalog that has garnered him yet even more fans. He is currently on tour – dubbed ‘Earth Tour’ – supporting his ‘The Elephants Of Mars’ record which was released in April earlier this year. Doors open at 7pm and the show kicks off at 8pm. Tickets range from $39.50 to $79.50 and can be purchased at www.stocktonlive.com . The Bob Hope Theatre is located at 242 East Main Street in Stockton, CA.

Be the first to comment on "Air guitarists unite! Joe Satriani to descend upon Stockton’s Bob Hope Theatre on Sept. 26"