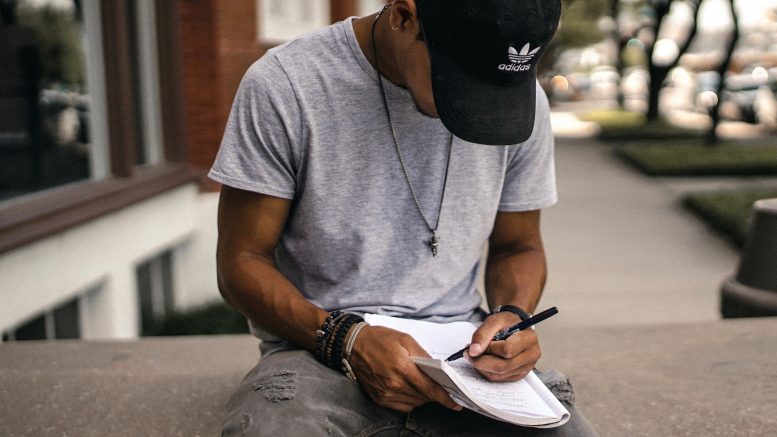 When the California State Legislature passed the Fostering Connections to Success Act back in 2010, it helped solve a chronic problem that happened whenever children “aged out” and became legal adults. In the past, newly-turned 18-year olds simply signed a legal document and were left to fend for themselves.

Without continued financial support, and with no practical understanding of how to access social services, many of these young faces had to confront a harsh new world of independent living.

With the help of that landmark bill enacted 12 years ago, Sacramento County continues to deploy a team of social workers trying to stop the worst impacts, particularly young people ending up on the streets rather than in housing.

“Youths who ‘age out’ are more likely than their peers to suffer from homelessness, be involved in criminal activity, be uneducated, unemployed, experience poverty and lack proper health care,” wrote Melinda Atkinson, a child services specialist, in her 2008 Harvard-published report on the problem.

Atkinson made the distinction that “numerous studies and reviews have reported that youth well into their 20s receive and count on a significant amount and range of emotional support and guidance from family, along with practical and material/financial assistance.”

But by sharp contrast, foster care youth who turn 18 have a harder time.

“The transition to adulthood is abrupt, stark, inflexible, and typically irreversible,” Atkinson noted.

Teens who were interviewed for this series by Sacramento News & Review and the Solving Sacramento journalism collaborative said they were unable to make a smooth transition into adulthood, sometimes struggling with addiction and homelessness.

The Fostering Connections to Success Act was designed to solve problems like this. Also known as AB12, the original bill was co-authored by former Assembly members Karen Bass and Jim Beall, and signed into law by Governor Schwarzenegger. AB12’s passage paralleled federal legislation which also sought to help aged-out foster children (sometimes referred to as non-dependent minors, or NDMs) for up to three additional years.

This extension also allows a minor, who would have otherwise been cut loose, to continue living with their current foster parents, if desired. With regular visits from a supervisor, they could alternatively choose to live with another selected guardian, or they can transition into an apartment or college dorm with another foster youth or former foster youth.

Some facts and numbers about foster care

Foster care is a complex system of bureaucracies designed to support children and adolescents when their parents are unable, or unwilling, to take care of them. Currently there are more than 60,000 children and young adults in California’s foster care system. Half of them experienced four or more adverse experiences before they were placed in foster care, according to the California Children’s Law Center.

The center also says that 44% of youths placed in foster care for two years or longer had at least three placement changes, where they had to move in with new foster parents. According to their current statistics, only 53% of youths will graduate from high school on time.

Across California, more than 30% of aged-out foster care youths experience homelessness, according to Alternative Family Services, a non-profit organization that assists children and families. Between 2012 and 2017, the average length of homelessness was 117 days.

Who qualifies for the AB12 extensions?

To qualify for the extension, an 18-year-old in foster care must meet one of the following state-mandated conditions, unless medically unable:

-Be working toward completion of high school or equivalent program; or enrollment in a higher education or vocational education program,

-Or be employed at least 80 hours per month,

-Or be participating in a program to remove barriers to employment.

Even if a youth has left the foster care program, but is otherwise eligible, they may re-enter the extension program up to their 21st birthday.

Success of the program

In 2021, a California Coalition for Youth study on 23-year olds who completed the extended foster care program, several positive outcomes were listed. These include an increase in high school completion (+8%), in college enrollment (5-12%), the number of months in which a non-dependent minor was employed, and the amount they earned.

Just as importantly, the study found a decrease by 19% in the number of youths who had been homeless or “couch-surfed.” Likewise, the odds that a youth would be arrested before their next social worker visit decreased by 28%.

Another study by the University of Chicago concluded that young people in California’s foster care extension program were confident that it was providing them a better opportunity to achieve a stable adulthood than if they were forced to leave at age 18. “The young people we talked with see California’s Fostering Connections Act as being very beneficial during their transition to adulthood,” the study concluded.

But challenges still exist. The University of Chicago report pointed out that many young adults “struggle to find a balance between maintaining their new personal space and warding off feelings of isolation and loneliness.”

“More work can and should be done to better support older youth during the transition to adulthood,” said Kristin Power, Vice President for Policy and Advocacy at the Alliance for Children’s Rights. Powers refers to programs like AB12 as “an extended runway” which allows these youths to better navigate their individual paths towards successful independent living.

Be the first to comment on "In the wake of bill, Sacramento County works to break the link between homelessness and ‘aged-out’ foster youth  "