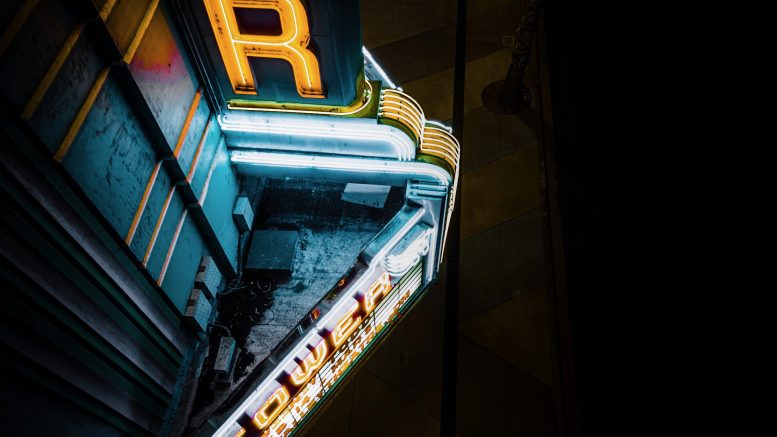 South Placer County’s biggest city became a darling destination amid the new Bay Area exodus, but can its housing prices and availability take the hit?

The City of Roseville has grown immensely in the past decade. From new residents to new event venues – including the recently opened Roebbelen Center – Roseville can hardly be mistaken for a small town by strangers lately.

But with that level of change comes consternation.

Roseville’s continued growth can be largely attributed to people moving from the Bay Area into its suburban landscape, according to Brian Jacobson, a Public Information Officer for The City of Roseville.

There have been many causes reported for why Californians have been moving out of the Bay in the last two years, spiraling crime and controversial COVID-19 restrictions chief among them.

More broadly, according to data from the postal service, people are also moving out of the Bay Area for more affordable housing.

Juliet Lee recently moved to Roseville from the Bay, saying she was “tired of the rat race” that came with working in the pest control business. So, her employer said there was an opportunity “in the Sacramento market”. Lee moved to the area for a week to test it out and fell in love with the community, deciding to pull the trigger for real at the end of December 2018.

After moving into an apartment, Lee was happy that her son had met a few friends close to his age in the neighborhood, adding that those families “had been the most welcoming to us” and made “a positive experience.”

Some current residents, however, may find the new arrivals concerning. Lee says that a COVID-related exodus may have played a part in that stigma:

“With people being able to work from home… people could see the value that Roseville or Sacramento or Placer County, or wherever, has to offer,” she said. ”So, I think there’s a negative stigma about it because Bay Area people are coming out this way and driving the home prices up. The reality is, they wouldn’t have done that if COVID hadn’t happened, I don’t think.”

Homes are being built that will help accommodate the growing number of residents through development plans that include The Placer Vineyards and The Sierra Vista Specific Plan, or the SVSP.

The SVSP was adopted in 2010 and claims to accommodate about 20,045 residents and provide 9,000 jobs, according to the SVSP webpage. It is located west of Fiddyment Road and north of Baseline Road, a formerly rural part of Placer County.

Unlike other plans in Roseville, the land is owned by eight separate landowners, so the construction of these areas is dependent on the landowner’s needs for their parcels. Residential housing, owned by JMC Homes, is the closest to completion at an average of 79% complete between their five parcels.

JMC Homes declined to comment about the plan at this time.

Nicole Alaniz is also a new resident of Roseville, having moved there from closer by in Rancho Cordova last January. Now that she’s lived in South Placer’s biggest city for about three months, she says that, overall, the community is “nice” and “quiet”. Every few weeks, she visits Santucci Park with her husband and children.

Alaniz believes that the new homes attached to the SVSP would be great for her, since she and her husband have been looking to buy a house. However, she admits that the development is taking too long to build and stresses that COVID may have “exacerbated an already dire situation.”

Fifteen-year Roseville resident Damon M. identifies himself as “a native of the area”. After moving there when he was 16, he graduated from Roseville High and has been living locally ever since. He genuinely enjoys Roseville’s community, saying, “The wife and I, and the kids, love it here.”

Damon added, “You can’t disparage anybody getting jobs” as part of the SVSP plan, but expresses the importance of balance the impacts. “Is it worth the extra 30,000 [people] or so to be here?” he asked aloud. “Growth is good, but it depends on how the growth is done.”

He also points out the obvious crowding issues, adding that with more people in Roseville, “You got all kinds of things that come along with it, like schools, traffic, water…”

And, of course, there are justified fears about the future of local home prices. The city has a housing shortage and the sudden demand from Bay Area transplants could lead Roseville’s already expensive home rates to move ever-closer the startling prices between Berkeley and San Jose.

City officials are trying to calm those worries. According to Jacobson, “single family housing permits issued have continued to be very strong across the city.”