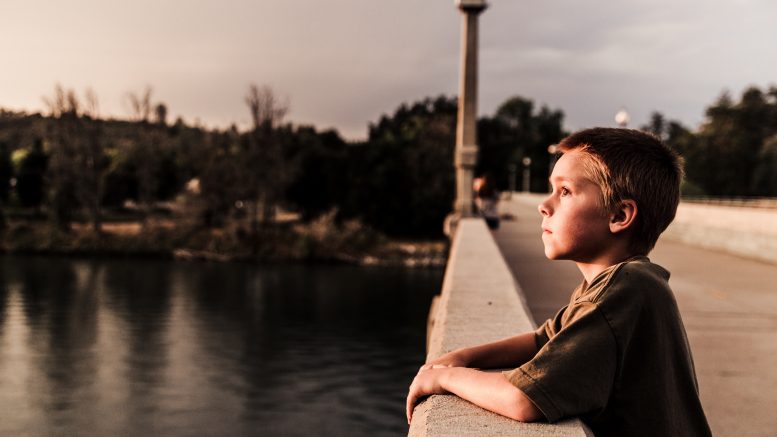 Sun sets on the Sacramento River, one of several major waterways tribes and conservationists say would be impacted by the proposed Sites Reservoir. Photograph by Japheth Mast

Just before the California Department of Fish and Wildlife released a New Year’s Eve letter revealing that only 2.6 percent of juvenile Chinook salmon had survived lethally warm water conditions on the Sacramento River,  a petition sponsored by Save California Salmon opposing the Sites Reservoir reached 50,000 signatures.

This milestone also came just a week after the U.S. Bureau of Reclamation and Sites Project Authority announced an extension of the public comment period on the proposed 13,200-acre Sites Reservoir project from Jan. 11 to Jan. 28, 2022.

Sites Reservoir is opposed by California Tribal representatives, environmental justice groups, conservation organizations and fishing groups because the major threat they say it poses to the imperiled salmon and other fish species and ecosystems of the Trinity and Klamath rivers, the Sacramento River, the San Francisco Bay-Delta Estuary. It would also impact Tribal rights and culture.

“Sites Reservoir’s infrastructure would cross Colusa, Glenn, Tehama and Yolo counties and divert water south from an already severely impacted Delta and Sacramento River Basin,” Save California Salmon said in a public statement. “The reservoir has been linked to the controversial Delta Tunnel by investors.”

“We are glad so many people are joining California’s fishermen and Tribes in opposing building new reservoirs that would divert even more water from the already overtaxed Sacramento River and Bay Delta,” said Mike Conroy, Executive Director of the Pacific Coast Federation of Fishermen’s Associations. “This year was disastrous for California’s historic salmon runs … This is not a fish versus farms issue. Our fishing families and dependent communities are suffering and coastal towns are facing increased poverty.

He added, “Sites Reservoir is an expensive water grab that benefits California’s most wasteful water brokers, not average Californians.”

In a letter to the federal government on Dec. 31, the state wildlife officials revealed that only 2.6% of endangered winter-run Chinook salmon below Shasta Dam had survived the summer, with the rest perishing in warm water conditions.

That was after the CDFW on July 6 warned, in an update on the status of Sacramento River winter-run Chinook salmon, that “it is possible that nearly all in-river juveniles will not survive this season” as the cold water pool in Lake Shasta is depleted earlier than modeled because of increased downstream water deliveries during the hot weather: www.dailykos.com/…

The juvenile fish kill this year was particularly tragic, considering that an estimated 9,956 winter run Chinooks returned to the river this year, producing a total of 31,128,320 eggs, according to the CDFW. The potential of a relatively robust run was lost, due to the diversion of water to irrigators in the spring of 2021.

According to the Revised Draft Environmental Impact Report and Supplemental Draft Environmental Impact Statement, the Sites Reservoir project would “have significant and unavoidable effects on water and air quality, vegetation, wetland and wildlife, and adverse impacts on Tribal cultural resources, causing further desecration of Tribal burial and culturally significant sites,” Save California Salmon points out.

Advocates of the Sites project have claimed that it would divert water only during big storms, but the Sites Reservoir environmental documentation shows that this is not the case, according to project opponents.

Tribal members, North State residents and conservation organizations also say that at 13,200 acres, Sites Reservoir would be one of the largest reservoirs in California and would include new water diversions from the Sacramento River that could adversely impact the Trinity River.

“Since the plan includes water storage for the Bureau of Reclamation, the agency that delivers federal water project water to Westlands Water District, the major diverter of Trinity River water, Sites could cause the Sacramento, Shasta and Trinity Reservoirs to be over drafted. The Trinity is the largest tributary to the ailing Klamath River and its coldest water source,” according to the group.

“We have been working to restore flows to help water quality, and to bring salmon back over the dams and back to Native lands for salmon survival and Tribal people,” explained Pit River Tribal member Morning Star Gali. “California is losing the salmon and our clean water. This is an issue of justice. We already have over 1,000 reservoirs, and more water allocated than exists in California. An environmentally destructive private reservoir being built in an area that is important to Native people is a step in the wrong direction.”

Environmental and commercial fishing organizations say that there is “very little extra water” in Northern California rivers, where over five times as much water is allocated than exists (paper water). “Those allocations go mainly to large farms that do not do their part to conserve water during drought,” the groups argue.

Environmentalists fear that not only are salmon endangered by Sites Reservoir, but also Delta smelt and other fish species on the edge of extinction; and Sites, along with the proposed Delta Tunnel, would make an untenable situation even worse. For the fourth year in a row, the California Department of Fish and Wildlife has reported zero Delta smelt at its index stations throughout the Delta in the 2021 Fall Midwater Trawl Survey.

7 Comments on "Petition against Sites Reservoir in Sacramento Valley reaches 50,000 signatures after deadly year for salmon"