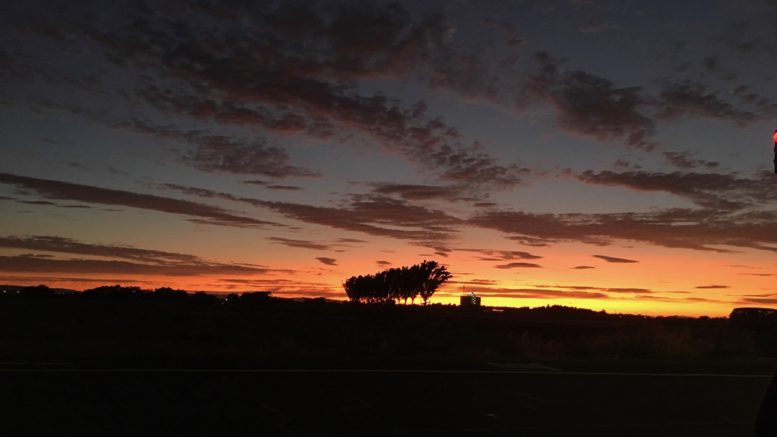 West Sacramento Mayor Christopher Cabaldon recently discussed the intersection of technology and civil engagement while being interviewed for a national audience. Cabaldon’s message was direct: Local governments need to be more cutting-edge when tackling quality of life issues.

Cabaldon shared his thoughts with Santa Cruz County Supervisor Ryan Coonerty on the Honorable Profession podcast. Part of the New Developing Exceptional American Leaders network, or NewDEAL, the podcast features deep-dive conversations with officials outside the Washington, D.C. beltway. Cabaldon was the guest for its January 10 episode.

While the mayor shared plenty of recollections from 22 years of leading West Sacramento, he spent much of the interview looking ahead. Cabaldon specifically emphasized a phone app that West Sacramento is developing to allow residents to see renderings of potential development at their locations and express approval or disapproval.

“We have a very curious 20th century civil engagement mindset, which I think we mostly take as religion, and it’s all around public hearings and community workshops. … It’s a bit of government narcissism,” Cabaldon explained. “I think we need to do a better job of understanding and sensing the other signals that voters are sending.”

For Cabaldon, this was the inspiration to develop an in-city app. Cabaldon stressed the app is still in beta-testing. He added that he’s also aware other cities are currently experimenting with wearable tech that use skin sensors to detect stress levels in residents.

“That data is then used by the city, anonymized—it’s not connected to the person—to look at safe routes to school issues, or to show where in the city do people not feel safe,” Cabaldon said. “These are signals that residents are already sending, but that we’re just not seeing.”

Be the first to comment on "Pod save West Sacramento"