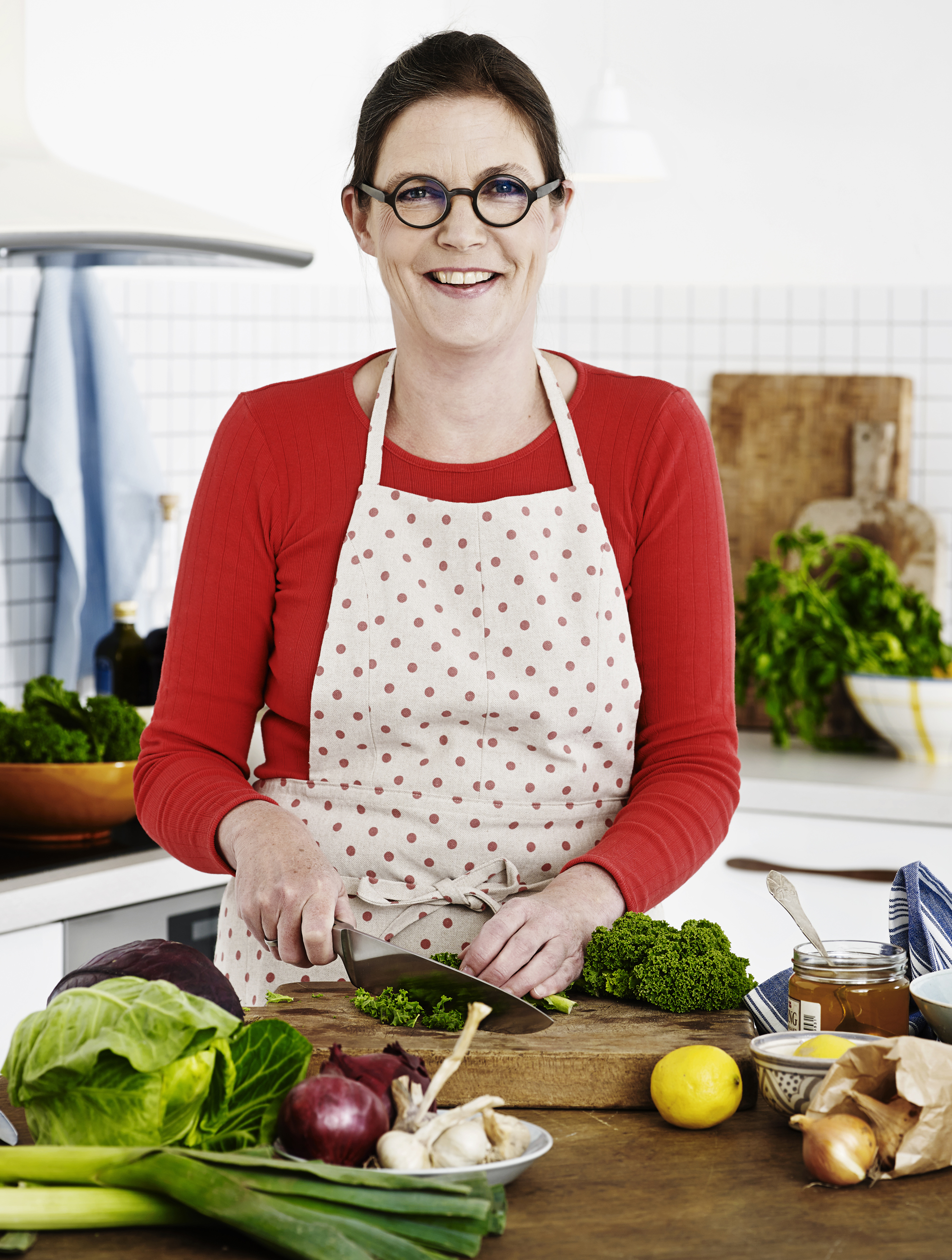 Noma, a Copenhagen restaurant run by chef René Redzepi, is one of the most influential restaurants in the world. Redzepi has been featured on the cover of Time magazine twice and in 2013 Anthony Bourdain devoted an entire episode of his show Parts Unknown to Noma. Redzepi helped kick-start the movement known as New Nordic Cuisine, with an emphasis on foraging and hyperlocal and seasonal ingredients. He’s even used ants to add acidity to dishes in a land lacking native citrus.

Redzepi and his acolytes, many of whom have gone on to open restaurants of their own, have led to an explosion in interest in modern Scandinavian food, but this land also has a rich culinary tradition that predates the hype. Slow Food Sacramento is hosting an event ($20, 6 p.m. on Monday, April 6, at the Danish Consulate, 1 Capitol Mall, Suite 670; http://slowfoodsacramento.com) bringing together a Danish cookbook author and chef and a University of the Pacific food historian to speak on the past, present and future of Danish food.

Katrine Klinken (pictured), a Copenhagen native, has authored several cookbooks, many of which are for children. Only one, on smørrebrød (a traditional open-faced sandwich—not to be confused with smörgåsbord, a buffet meal) has been translated into English. She’s cooked in restaurants for more than 25 years, including in a restaurant serving both traditional and modern Danish food that she owned with her then-husband. She became involved with the Slow Food movement 13 years ago and now serves as a Slow Food Councilor representing the Nordic region.

Her panel interlocutor is Ken Albala, a longtime professor of food history at the University of the Pacific and himself author or co-author of 23 food history books, including single-subject books on beans and pancakes. He and Klinken met years ago at an Oxford food symposium, but this is their first time working together. Klinken will prepare for the audience “modern Danish food from ingredients in season” including the aforementioned smørrebrød, salty æbleskiver (traditional Danish apple pancakes) and smorkage, a Danish butter pastry that Klinken said she is trying to bring back: “A lot of people have never tasted it and think it’s too heavy, but I think it’s lovely once in a while.”

Her biography notes that she doesn’t like “frivolous” food, but in her opinion the sometimes fanciful food at Noma doesn’t fall in the category.

“I think that Noma is very sophisticated and they still cook in a way where you can recognize the food and ingredients … it is so raw and natural that it’s in another category.”