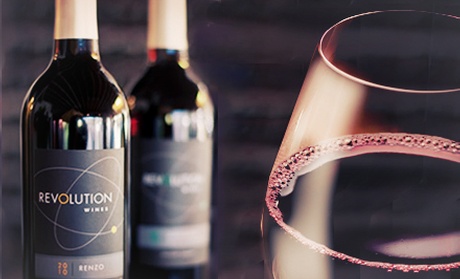 A couple weeks ago, we ask how a couple local brewers were feeling about the drought. Earlier this week, we checked in with Craig Haarmeyer, winemaker at Revolution Wines, who was noticebly more concerned.

“Nobody is too happy about these conditions. It’s sort of a wait-and-see thing right now,” he said.

The main immediate concern is early bud break—vines could start blossoming in the next month or so.

“There are many techniques we can employ to compensate for that, but none are too appealing,” Haarmeyer said. “And if there is fruit hanging and we get late rain, then there’s mold and mildew. And for producers like us who don’t want mildew on anything, that means we’re going to be biting the bullet and having to spray stuff in the vineyard.”

“In a month we’ll have a better idea how much trouble we’re in.”