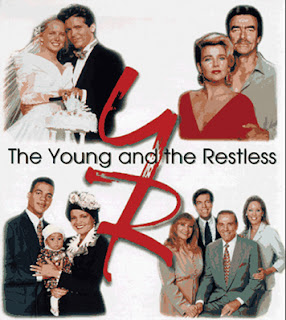 Hey, so I didn’t watch the the first episode of The Newsroom's second season. And, actually, I’ve never seen an episode of the series. I didn’t even know it existed until two weeks ago.

But I did read Adam, Raheem and Dave's comments on season two’s first episode, which included some mention of a “Genoa”? Like, Genoa City, where the soap opera The Young and the Restless takes place? Because, based on scars from my childhood being forced to watch that inane never-ending melodrama (not hyperbole: It’s been on the air since 19-bleepin'-73), and the reviews from those three dudes, this is a supersudsy soap opera. In prime time.