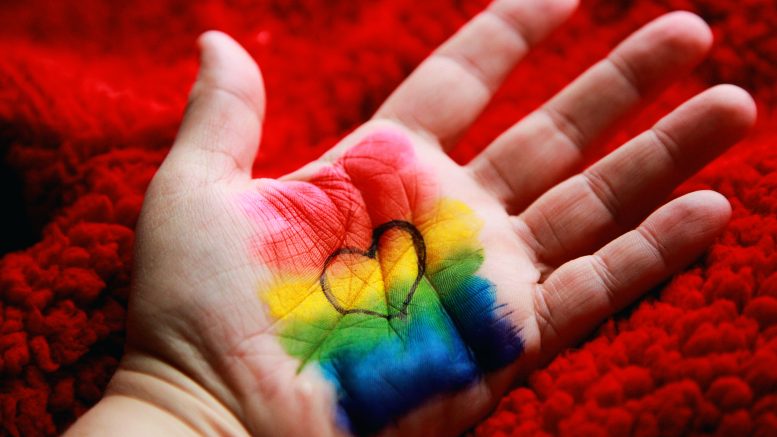 By Brandon Pritz and Michael Pacheco

A new law mandates that California community colleges implement systems to allow students, faculty, and staff to change their name and gender-marker on nearly all academic documents

Assembly Bill 2315, authored by Assembly member Joaquin Arambula (D), aims to eliminate “deadnaming” for students and faculty. According to the 2015 U.S. Transgender Survey, 63% of transgender and nonbinary Californians were deadnamed in their official IDs.a.

The term ‘deadnaming’ refers to the act of using a person’s given birth name when they no longer use that name. LGBTQ advocates stress that, whether intentional or not, this can contribute to gender dysphoria, depression, and otherwise impact mental health negatively.

The new law will go into effect next fall for the 2023-2024 school year. Name and gender identity changes will only be implemented on documents where a legal name is not required, including school-issued email addresses, campus identification cards, class rosters, and transcripts.

Evan Hawkins, the executive director of the Faculty Association of the California Community Colleges, said that the idea for the bill originally came from San Francisco City College, where many were having difficulty getting their chosen names on class rosters and transcripts. Hawkins also noticed that during the Covid-19 pandemic, students and faculty alike could change their name to their preferred name.

“One of the benefits was that everyone was on Zoom, so people could change their name on their Zoom box to what they preferred,” Hawkins recalled. “That was beneficial for the student, the faculty as well as to know what name the student preferred.”

Stephanie Goldman, the associate director for the Student Senate of the California Community Colleges, started drafting legislation in December and shopping it around with the California legislature. Assemblymember Arambula expressed interest and crafted the final draft of the bill.

“Some colleges already had this system in place, some had the software to do it, but had not implemented it quite yet, and some colleges didn’t know what deadnaming was,” Goldman noted.

“While the bill will not solve every issue trans and nonbinary students face, eliminating or decreasing deadnaming would be a positive outcome,” Llamas acknowledged. “Allowing students to change their name and/or gender identity on their school ID and other records could contribute to a more affirming educational experience and campus climate.”

According to a recent study, 82% of transgender individuals have considered suicide and some 40% have actually attempted it. School belonging is cited as one of the leading sources of intervenable risk factors.

Advocates believe that using someone’s affirmed name can make it so they feel more welcomed both at home and at school.

“Having my school allow me to use my name that I chose for myself makes me feel safe,” Wakefield explained.

While this bill only applies to California Community Colleges, there are hopes that it will soon be adopted into the UC and CSU systems. Both Hawkins and Goldman hope to see this system in place at all university campuses soon.

“Our students will often be transferring to CSUs or UCs so it would be awesome to see this adopted at those levels as well,” Goldman said.