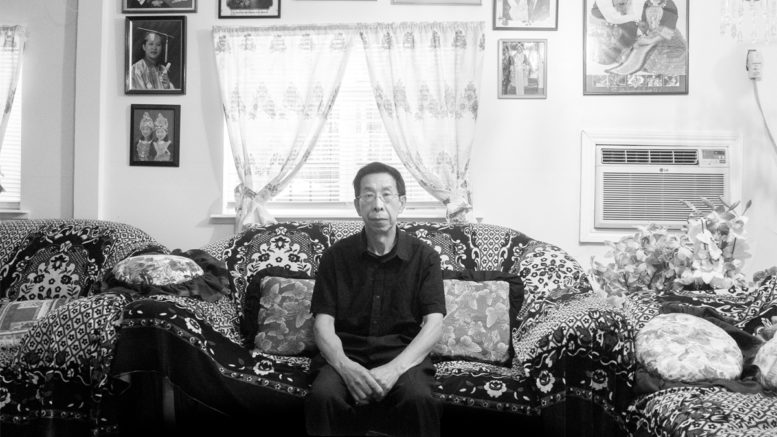 Robert By Khang was the first Hmong refugee to move to Sacramento after the Vietnam War.
Photo by Karlos Rene Ayala

In conjunction with the USC Annenburg Center for Health Journalism, The Sacramento News & Review spent eight months investigating the history of trauma within the Hmong elder community, specifically with members who survived the so-called ‘Secret War’ in Laos. That work resulted in SN&R’s feature story, “After the War,” and the Chico News & Review’s feature story,“The War Inside.” SN&R reporter Scott Thomas Anderson also worked with director Karlos Rene Ayala and ethnographer Pachia Lucy Vang to produce a series of video interviews with Hmong survivors of the Secret War. Below, they tell their stories in their own words.

What does it mean for your community to side with Americans during a “secret war” in Laos and then pay the ultimate price for it? What’s it like for war-scarred refugees to rebuild their lives in California? What’s it like to suddenly become part of the vast American mosaic? With those topics dominating the news cycle, SN&R looks back a similar story the played out in the Sacramento region during the 1980s through a series of video interviews with Hmong elders. In this segment, North Sacramento’s Mo Chao Yang remembers being a mother raising two small children by herself in the middle of a war zone. Her husband was fighting alongside pro-American forces at the time. Mo Chao also talks about the dizzying effect of escaping the refugee camps in Thailand and coming to the U.S.

As rhetoric against migrants and refugees hits a fevered pitch at the White House, SN&R re-examines the obstacles that Hmong survivors of the ‘secret war’ in Laos faced when arriving in California in the 1980s and 90s. In this video interview, refugee Mai Yang of Oroville recalls a time of terror that befell her people after the U.S. pulled out of Vietnam. She begins by talking about how her father was murdered because he was working with the Americans. That was an event that set Mai’s life on a path of unbelievable hardship. But she survived and built a new life in the U.S.  In this emotional interview,  Mai shows how resilient the Hmong elders living in California’s communities really are.

First arrival: Robert By Khang recalls being the first-ever Hmong refugee in Sacramento

Robert By Khang was the first Hmong refugee to ever move to Sacramento in 1976. He had fought alongside American troops during the “secret war” in Laos. After the U.S. pulled out of Vietnam, By Khang survived the vicious communist purge that was directed at the Hmong and then made it to California, In this video interview with SN&R, he talks about those times, as well as the overwhelming homesickness he experienced when he first arrived in Sacramento. By Khang also reflects on his career as the first Hmong resettlement specialist in the Capital Region.