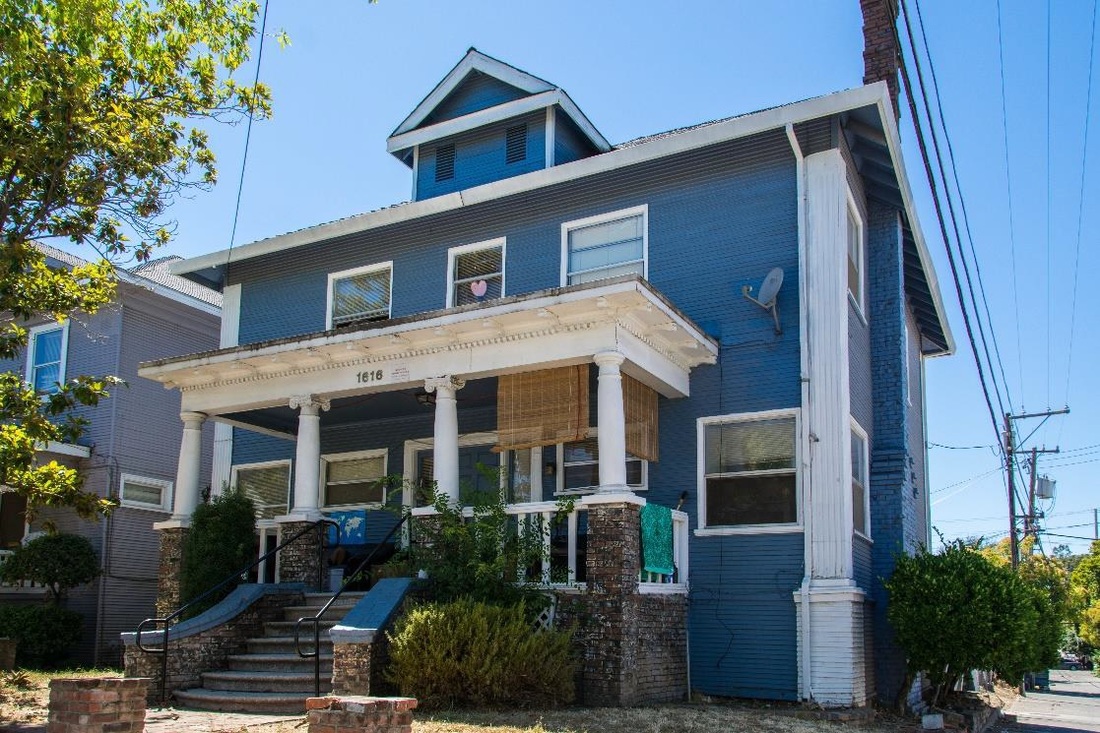 
News of Casa de Chaos’ possible fate has been ricocheting through social media since the weekend: The infamous house and two of its neighbors may be up for demolition soon.

For those unfamiliar with it, Casa is one of three longstanding “punk houses” located along 21st Street between P and Q streets. It’s been beloved for decades as a living space, music venue and safe haven for Midtown’s original core of punks, weirdos and misfits.

Now its future is in question.

The landlord recently informed tenants of plans to demolish all three houses, following an assessment that concluded they didn’t meet requirements to be declared historic landmarks.

But, perhaps, it’s not too late to save their spots on the grid.

William Burg, a historian and longtime advocate for preserving Midtown’s more iconic spots, noted on Facebook that it might be possible to argue that the three homes make for a “small historic district”.

On Wednesday, the Sacramento Preservation Commission is scheduled to meet at City Hall and Casa supporters are encouraged to show up for public comment. The meeting starts at 5:30 p.m. The goal: to contest the historic assessment evaluation. Those unable to attend the meeting should email the City of Sacramento’s Preservation Director, Roberta Deering, at rdeering@cityofsacramento.org by August 26 to ask the city to reconsider.