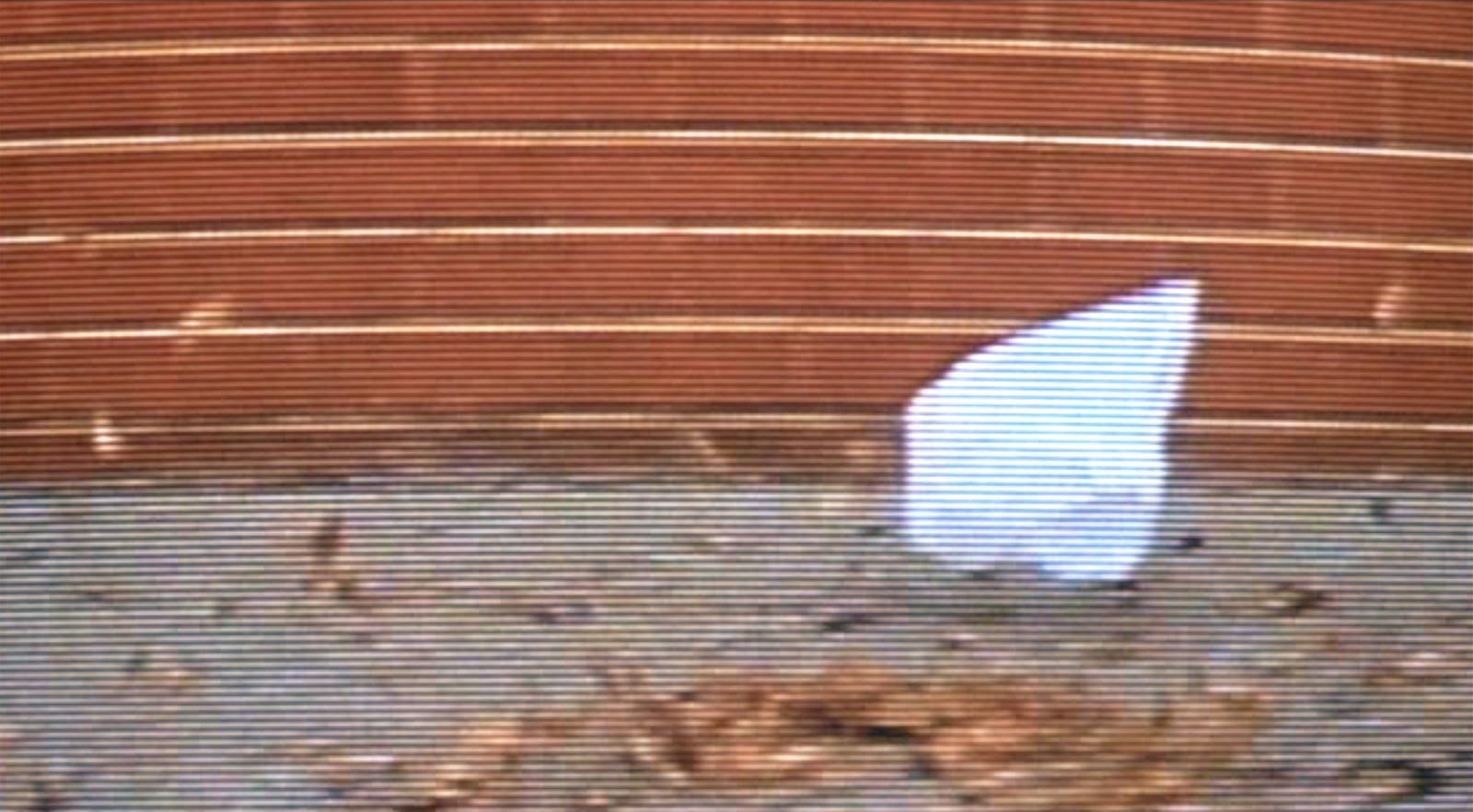 The city of Sacramento’s reusable bag ordinance went into effect on January 1—and now some county supervisors hope to ban plastic bags, too.

If Sac County bans single-use plastic bags and supermarkets and other stores, it will finally join the likes of Los Angeles and Alameda counties, and several dozen other cities and local governments, by prohibiting plastic bags and/or placing a fee on paper bags so as to encourage reusable bags.

The state passed its own bag ban in 2014 … but plastic-bag manufacturers have a referendum on the November ballot hoping to overturn California’s ban.

Most experts anticipate that the California Plastic Bag Ban Referendum will fail, however. If it it does, that would mean a ban on plastic bags in Sac County immediately.

But, if the county moves to ban bags beforehand, it gives local businesses the time and opportunity to adapt their business practicies.

It’ll be a challenging, however, to get three votes at the county to enact the ban. Public workshops are scheduled in the coming weeks.

Related thought: People are going to watch American Beauty in 20 years and  think “WTF, plastic bags? (Oh, and this move is awful).”