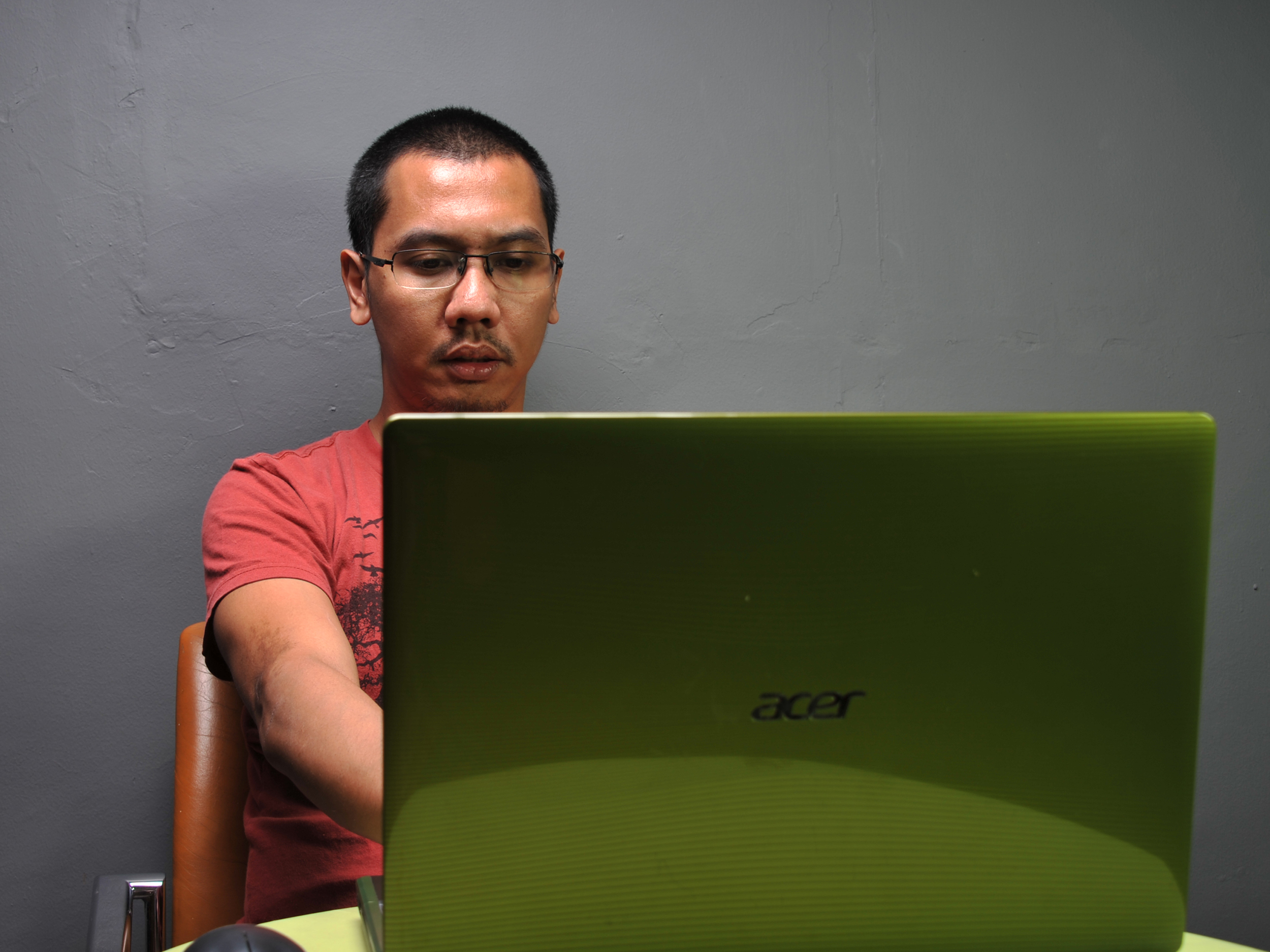 So says an adult website that’s tattling on its customers. According to Jasmin.com, which claims to be the most visited video chat community in the naughty market, traffic spiked sharply during the first two weeks of the new school year—especially for live webcam feeds and during the 8:30 a.m. time frame, right around first bell.

One-week tracking showed a 92-percent increase in private show purchases compared to the August average, which the site attributed to pent-up demand among fathers who finally have the kids out of the house.

“Teen” models were the most sought-after.

Give that a minute to sink in.

Asked how the company determines who’s accessing their live shows, Jasmin spokesman John Weller said the figures are based on historical data, credit card information for “premium users” and partial IP addresses (because using full IP addresses would be too invasive). “Now, we’re not saying that 100% of the users are dads, but a large majority very well appear to be,” he wrote in an email.

Jasmin’s biggest audiences were in Florida, New York and California, where Sacramento County came in a distant third after Los Angeles and San Francisco counties in terms of pure clickage.

Over a recent 30-day period, local users clicked on the site more than 25,000 times, with nearly half of those occurring in the city of Sacramento, where users seemed to favor Asian women and divas, according to data provided by Weller.