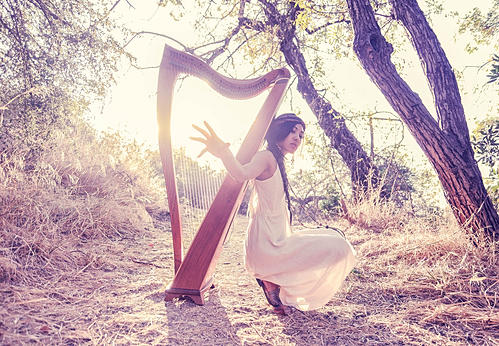 If you’re looking for a fun way to start Labor Day weekend, take off from work a bit early on Friday, August 29, and head over to a community gathering called Global Local. Billed as “a co-created celebration of arts, culture, activism, and healthy living,” it’s hosted by Sol Collective and happens from 2 p.m. to 7:30 p.m. at McClatchy Park (3500 Fifth Avenue). It’s like a mini Outside Lands festival, but much less pretentious, and right in our backyard.

Among items available for purchase at arts and culture vendor booths will be affordable “conscious” artwork by Revoltoso Pulga; and history books by William Burg, which include, fittingly, books titled Sacramento Renaissance: Art, Music & Activism in California’s Capital City and Midtown Sacramento: Creative Soul of the City (see this story for more on those). Attendees can also take part in art labs, games and a “harvest party” to which one can bring their own veggies. Food trucks will also be around to serve up good eats. Eat your heart out, Outside Lands snobs.